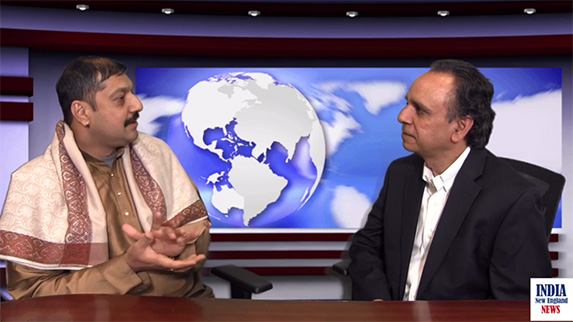 ACTON, MA— Dattatreya Velankar is one of the rising stars of the Hindustani classical music in India and a frequent visitor to Boston. With 15 CDs, three books and an upcoming doctorate on the Influence of Classical Music on Katha Kirtan Tradition, Velankar has a beautiful voice and a unique teaching and singing style. 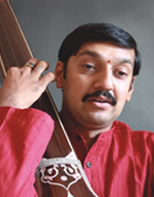 “Dattu ji’s music is pure, beautiful and touches your heart,” said Mohan Subramaniam, one of New England’s leading singers of Bollywood songs and producer of musical shows. “There is a unique elegance to how he structures the presentation of different ragas … they come from deep inside his heart.”

“Dattatreya is a highly accomplished young Hindustani vocalist,” said Pradeep Shukla, founder and president of Waltham, MA-based LearnQuest Academy of Music. “He not only excels in classical vocal genre, but he is also highly accomplished in Bhakti sangeet.”

Velankar is a disciple of Gwalior-Kirana Gharana vocalist, Pt. Vinayak Torvi. He is an accomplished performer, teacher and academician and an ‘A’ graded All India Radio and Doordarshan artist. He is also one of the founders of the Shadja Kala Kendra Trust in Bangalore, India.