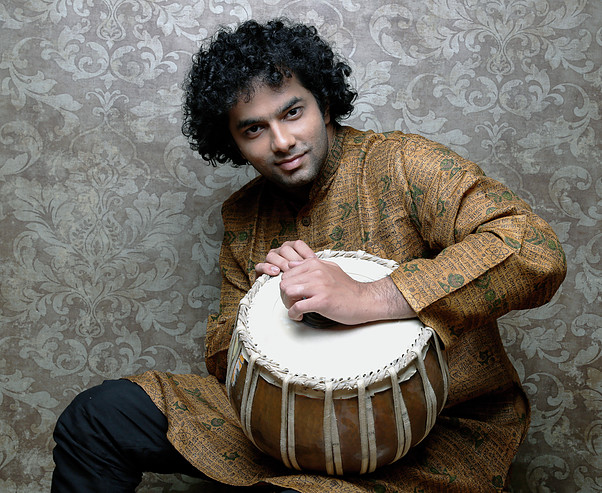 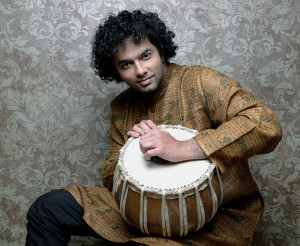 BROOKLINE, MA– Amit Kavthekar, disciple of late Ustad Alla Rakha and tabla maestro Zakir Hussain, talks about his passion for tabla and his journey in the world of Indian classical music.

In the Dreamcatchers interview with Dr.  Manju Sheth, young and talented Kavthekar also talks about playing tabla with some of the best artists in the world.

He is a child prodigy and started to learn tabla at the age of 6 from Ustad Allarakha. Since 1991, he was fortunate to be taught tabla intricacies by tabla maestro Zakir Hussain.

He has played tabla with many legends such as Zakir Hussain and Sivamani on Zee Tv in India, Pt. Shivkumar Sharma in his Documentary directed by Jabbar Patel in India.  He has accompaniment Pandit  Jasraj, and Ustad Shahid Parvez, among others.