BOSTON–The benefits of yoga have been widely documented by scientific research and now researchers have found doing yoga is linked to decreased depressive symptoms.

The study, published in the Journal of Alternative and Complementary Medicine, proposes that yoga can increase levels of Gamma-amino butyric acid (GABA) in the short-term and completing one yoga class per week may maintain elevated GABA that could mitigate depressive symptoms.

GABA is an amino acid that acts as a neurotransmitter in the central nervous system and has been associated with decreased depressive symptoms. 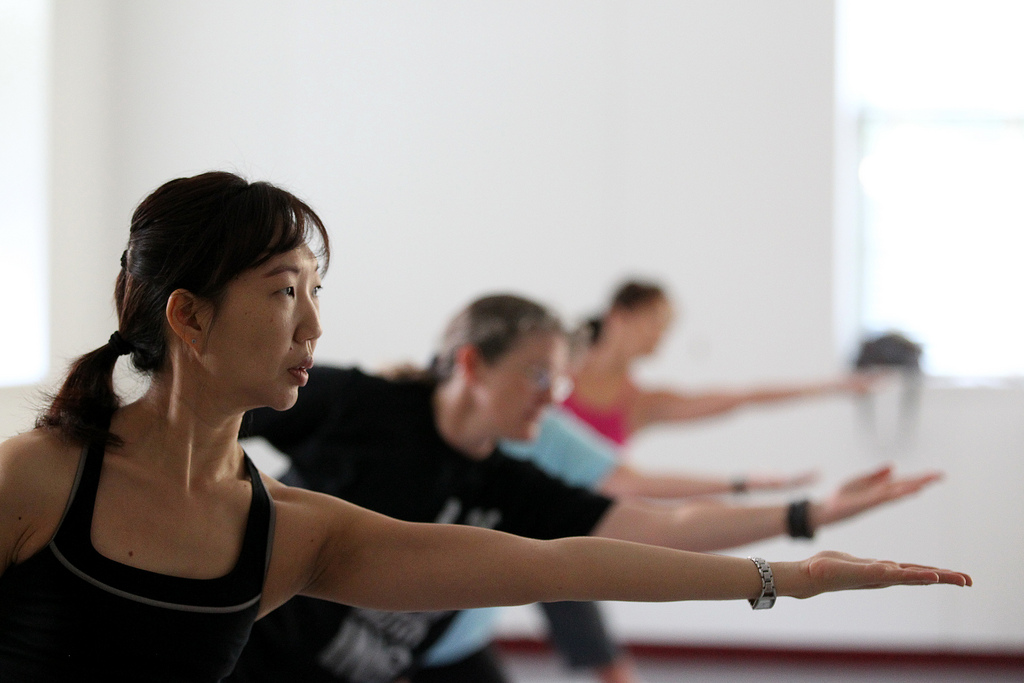 “The findings suggest that the associated increase in GABA levels after a yoga session are ‘time-limited’ similar to that of pharmacologic treatments such that completing one session of yoga per week may maintain elevated levels of GABA,” said study researcher Chris Streeter from Boston University.

Depression is a highly prevalent and disabling disease. According to the World Health Organization (WHO), depression affects approximately 16 million people in the US. every year and is the leading cause of disability worldwide.

Given its high morbidity, extensive research has been done on effective treatment modalities for depression.

In a study, a group of 30 clinically depressed patients were randomly divided into two groups.

Both groups engaged in lyengar yoga and coherent breathing with the only difference being the number of 90 minute yoga session and home sessions in which each group participated.

Participants underwent magnetic resonance imaging (MRI) scans of their brain before the first yoga session and after the last yoga session. They also completed a clinical depression scale to monitor their symptoms.

Results showed that both groups had improvement in depressive symptoms after three months, the researchers said.

MRI analysis found that GABA levels after three months of yoga were elevated (as compared to prior to starting yoga) for approximately four days after the last yoga session but the increase was no longer observed after approximately eight days.

“A unique strength of this study is that pairing the yoga intervention with brain imaging provides important neurobiological insight as to the ‘how’ yoga may help to alleviate depression and anxiety,” said study co-author Marisa Silveri. (IANS)