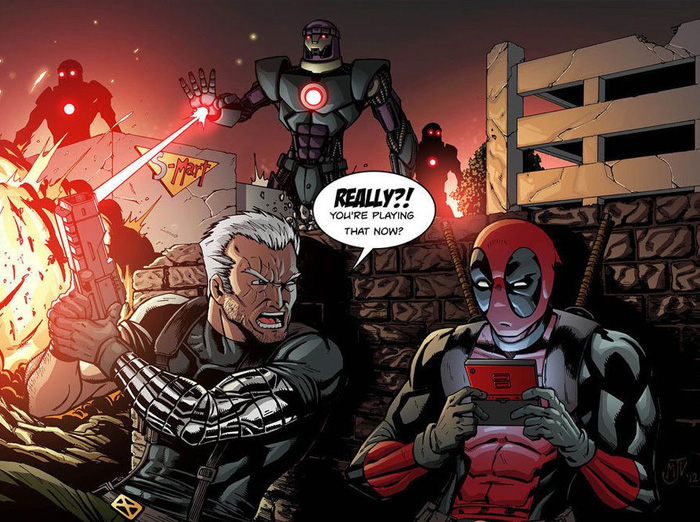 New Delhi– Ryan Reynolds-starrer “Deadpool”, the story of an adult superhero with a twisted sense of humour, has minted over Rs.22 crore in India since its release.

The film, which runs high on action and gore was released on February 12 in time for Valentine’s Day, has recorded Rs.22.5 crore in its first week (till Thursday), read a statement. 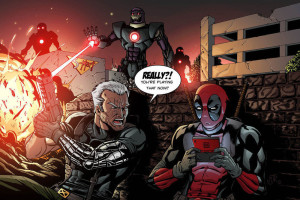 Based on Marvel Comics’ most unconventional anti-hero, “Deadpool” tells the story of former Special Forces operative turned mercenary Wade Wilson, who after being subjected to a rogue experiment that leaves him with accelerated healing powers, adopts the alter ego Deadpool. Armed with his new abilities and a dark, twisted sense of humour, Deadpool hunts down the man who nearly destroyed his life.

According to the press statement, the film has garnered positive response from its Hindi, Tamil and Telugu versions with a lot of theatres increasing the number of shows and screens for the dubbed version.

“We are extremely elated that ‘Deadpool’ has fared so well with the audience and at the box office. We have been receiving incredible response from both audiences and the exhibitors, we are certain that the film will hold strong in the coming weeks as well,” Singh said.

The Hollywood film opened in 800 screens in India.

“Deadpool” was released along with romantic Hindi films like “Fitoor”, which stars Katrina Kaif and Aditya Roy Kapur, and “Sanam Re”, which features Yami Gautam and Pulkit Samrat.