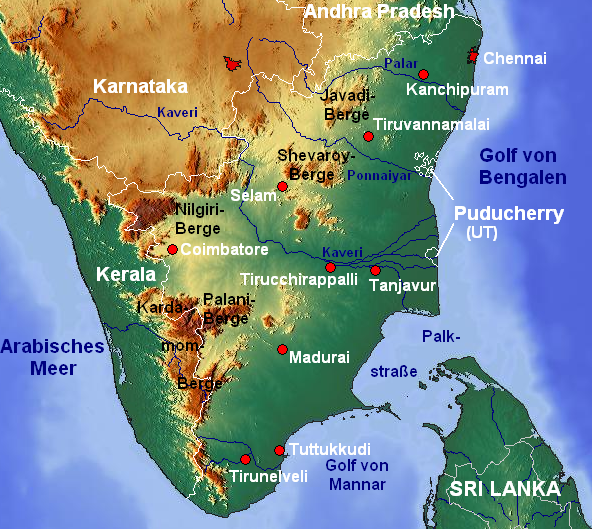 Kolkata– Climate change and development activities in coastal wetlands of India have led to change in arrival patterns of migratory birds and habitat alterations, an expert said here on Saturday.

The important coastal wetlands along the east coast of India are Gulf of Mannar, Point Calimere, Pulicat, and Chilika.

On the east coast, due to the degradation of wetlands habitats, populations of various waterbird species are dwindling in their traditional wintering sites, said S. Balachandran, deputy director, Bombay Natural History Society.

“Climate change is definitely affecting the migratory pattern and also development in the coastal areas. Winter is not happening in many places. For example, in Chilika in Odisha, 20 years ago it used to be very cold (in winters). Birds which are coming from Arctic region need that… they need that temperature so that they can slowly adapt to the summer before they go back,” Balachandran told IANS here.

“Habitat changes are also due to climate change, such as the change in rainfall pattern,” he said.

About the decline in numbers of greater flamingos and water birds such as plovers and spoonbill sandpipers, Balachandran said arrival patterns have changed.

“Some birds are arrival earlier and some are coming later,” he said.

All the coastal wetlands of India are frequented by Arctic breeding shorebirds (a group of migratory birds) such as curlew sandpiper and little stint.

These wetlands also provide winter refuge for migratory waterfowl from different parts of the world such as North, Central and West Asia, Europe and Mediterranean regions.

Highlighting the importance of the stopover sites, which are used by birds to build energy reserves before a long migratory sojourn, Balachandran said some sites are traditionally used by the birds to build body mass to undertake the journey. Some shorebirds, weighing as low as 15 grams gain mass to weigh 25 grams, he said. In one year they may fly 18,000 km.

“The birds are generally coming from the north from the Arctic to the south during the down migration and then they go back to the breeding ground with onset of summer. That time they have to put in lot of energy to congregate, in certain sites. If these sites are degraded and these birds are devoid of food to refuel, they will perish,” he said.

The migratory waterbirds connect continents and countries and are “excellent environmental indicators” at both global and local scales.

“Wetlands are not being flooded properly and there is a choking of rivers… these factors have also contributed to reduced spaces. It is a pathetic condition,” he said.