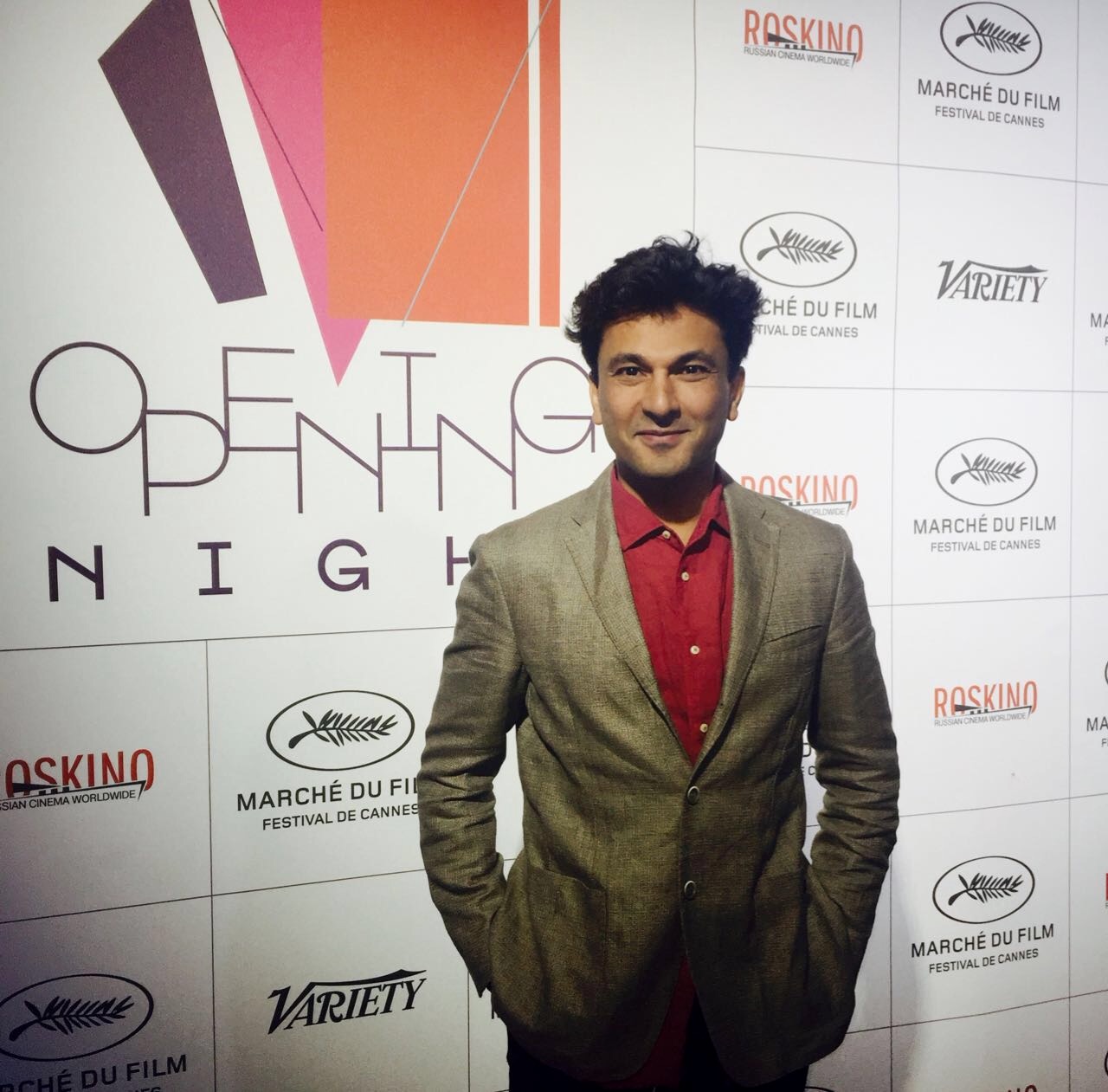 New Delhi– Michelin star chef Vikas Khanna, who entered the Bigg Boss 13 house on Thursday for a cook-off challenge, said that he thoroughly enjoyed it and had some fun moments giving instructions to the contestants.

The housemates were divided into two teams to undertake the ‘Quaker Oats Fuel For The Real Fit’ task, which required them to whip up delicious dishes that win the taste test by the celebrity chef, who also instructed them as to how to prepare them.

“I’m so trained in giving instructions to chefs that it was the first time that I was instructing someone in the kitchen and they were talking among themselves. Then I had to remind myself that they’re not professional chefs!

“At the end of the task, Siddharth Shukla said that it seems like we’re graduates in cooking, and I said you have just entered the nursery class,” Khanna told IANS after he came out of the House.

“Rashami’s team was all over the place, they were talking, they were disorganised, whereas Paras’ team was so focussed, but they the first team eventually won,” Khanna said.

Khanna, who is the face of Quaker Oats, a key partner brand of Bigg Boss, said that it was nice to see the housemates cook.

“It was also important to see how well they used oats in making a simple dish. For instance, using a handful of oats in carrot kheer can increase the nutrition quotient of the dish,” he said.

However, for the top chef, “food can’t divide” and he allowed all contestants to feast on the set.