New Delhi/Mumbai– The CBI on Wednesday said it has arrested a General Manager-rank officer of the Punjab National Bank (PNB) in connection with the Rs 11,300 crore fraud and sealed diamond merchant Nirav Modi’s Alibaug farmhouse in Maharashtra.

Rajesh Jindal, who was holding the charge of Mumbai-based PNB’s Brady House branch between August 2009 and May 2011, was arrested on Tuesday night after daylong questioning in Mumbai. 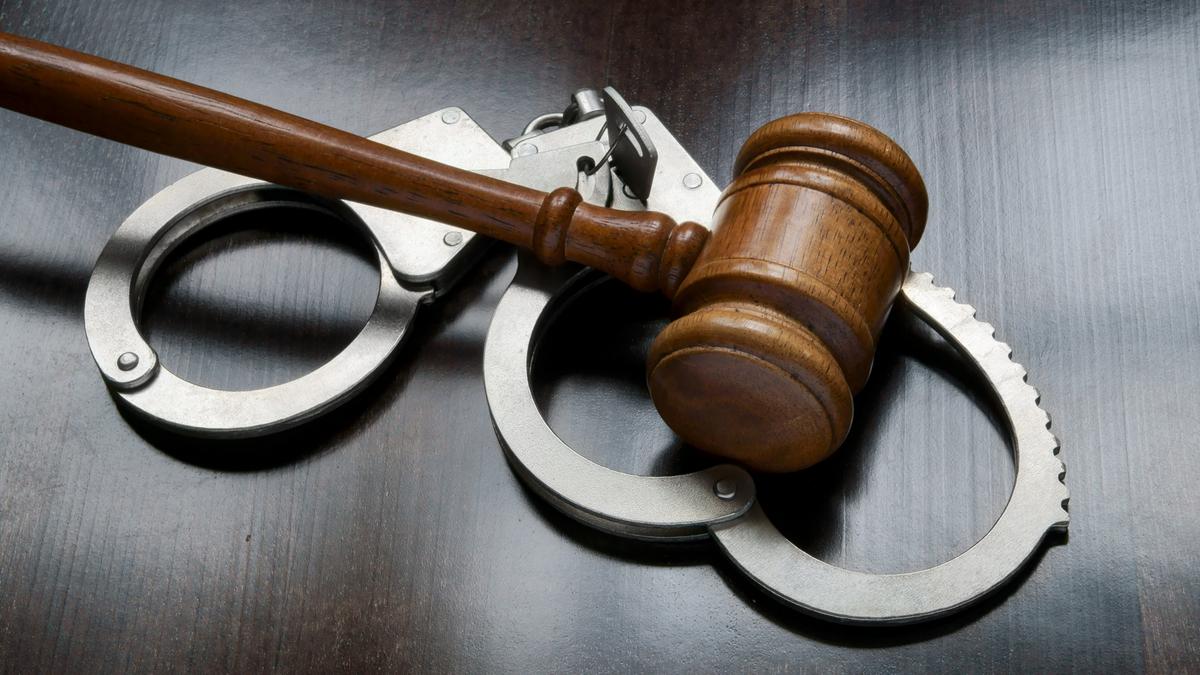 The Central Bureau of Investigation (CBI) officials said the fraud perpetrated by the issuance of Letters of Understanding (LoUs) and Foreign Letters of Credit (FLCs) by PNB for sanction of loans to diamantire Nirav Modi and his uncle Mehul Choksi’s group of firms took place during Jindal’s tenure.

Jindal, presently posted as GM (Credit) at PNB’s Head Office in New Delhi, was heading the second largest branch of the PNB when the practice of issuing the LoUs without sanctioned limits began.

Jindal is the 12th accused to be arrested in the case so far. He was on Wednesday presented in a special CBI court in Mumbai which sent him to the agency’s custody till March 5, an official said.

The agency also sealed Nirav Modi’s Alibaug farmhouse spread over 1.5 acres near the Mumbai seashore, a day after a search by the CBI there.

Officials connected to the case said the businessman bought the farmhouse in 2004 for Rs 32 crore in his name. “The farmhouse has a palatial bungalow ‘Rouapanya’ spread over 12,000 square feet. It has a swimming pool, library, gym and other luxuries.”

The CBI’s move was part of its multiple raids at residential and office premises of the accused ever since it filed two FIRs on February 14-15 against Nirav Modi and the Gitanjali group of firms respectively.

The agency officials continued to question an Executive Director and General Manager level officials of the Brady House branch along with Modi’s staff and associates, including Saurabh Sharma, who is President of the Foreign Finance Division of Firestar International Pvt Ltd, and Subhash Parab, Finance Executive.

Earlier on Tuesday, the agency had arrested three employees of Nirav Modi and two of his uncle Mehul Choksi’s Gitanjali Gems and Nakshatra firms.

Those arrested on Tuesday were presented in a CBI court on Wednesday and sent in the agency’s custody till March 3.

On Tuesday, the ED officials said over 120 shell companies were allegedly linked to Nirav Modi and Choksi, who along with their respective family members are said to have left the country in early January.

The ED is investigating 79 shell companies owned by the Gitanjali chief and 41 owned by Nirav Modi in India and examining if the money taken from banks was diverted to these shell companies. (IANS)