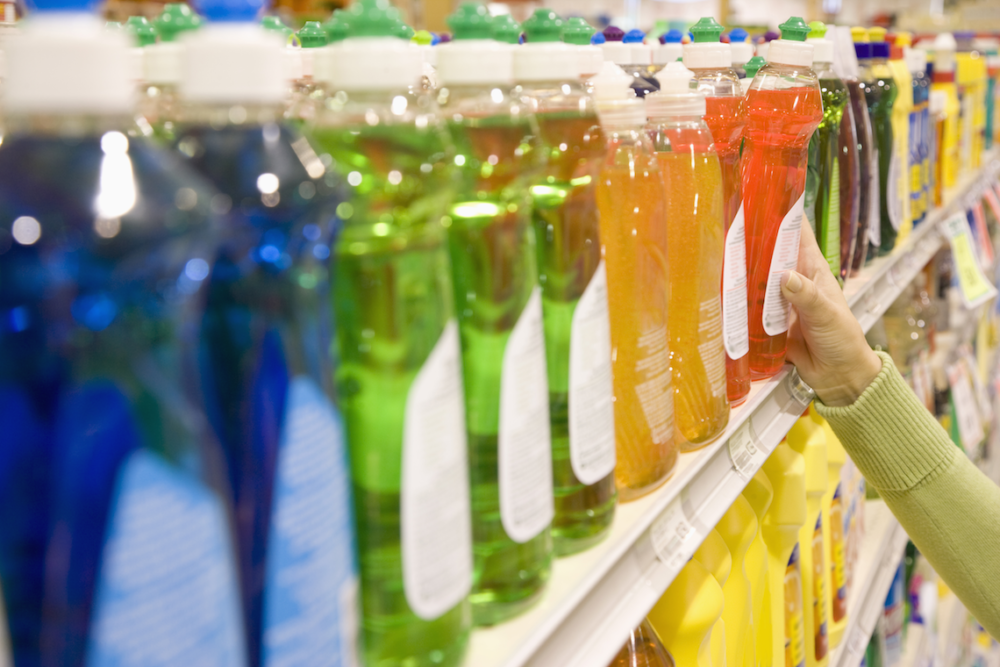 Even with a world of information at our fingertips, consumers routinely make bad decisions on everything from investments to health coverage. Can science help? Research by Joshua Schwartzstein and Benjamin Handel. 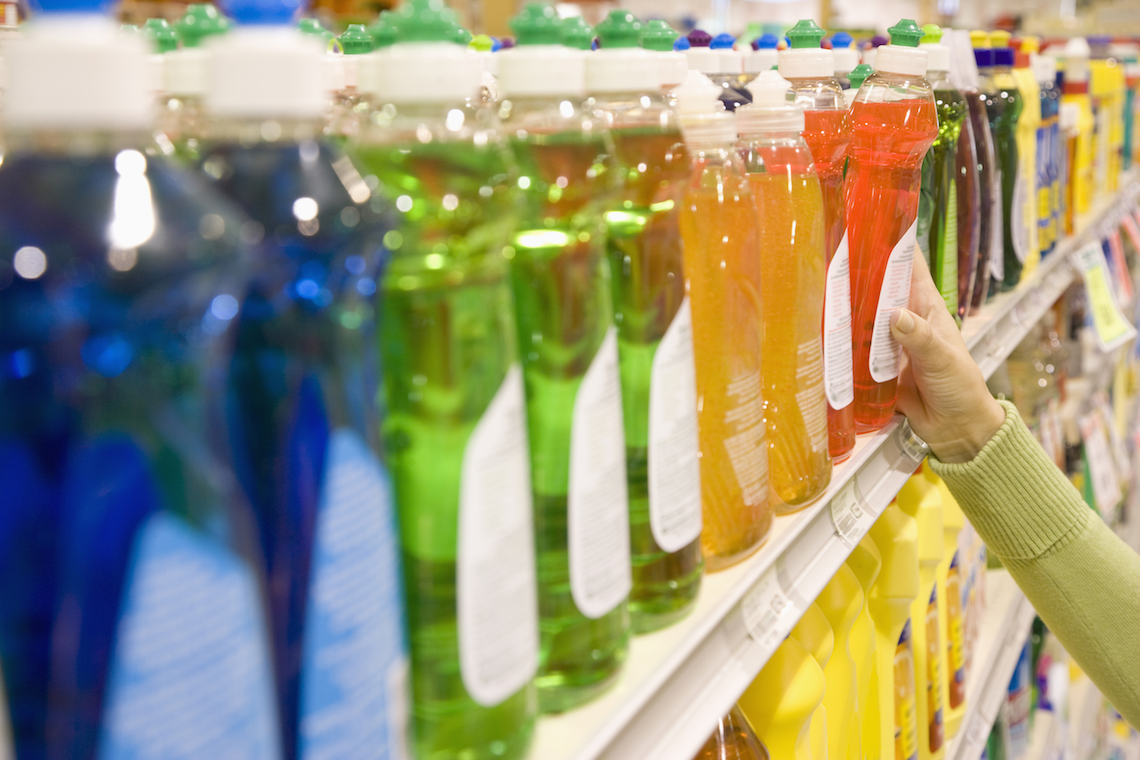 Consumers make regretable decisions every day, even though easily available information should convince them to do otherwise:

In fact, consumers leave so much on the table making wrong decisions—money, health, career—that an industry is evolving around motivating people to be smarter about their choices. The problem: solutions created by these researchers and other behavioral scientists, such as incentives to remind health care shoppers to read and understand options before choosing insurance coverage, often fail.

Why are consumers so blind? And why can’t scientists and public policy makers help them more effectively? A new study suggests that researchers are not diving deeply enough into root causes, consequently creating solutions, or interventions, that don’t really address the right problems.

What’s behind a bad decision?

Researchers trying to change behavior tend to focus on one of two main reasons for bad choices: “frictions” and “mental gaps.” In a mental gap analysis, researchers conclude that people just don’t think properly about a problem in the first place. They are unaware that choice exists, or think about it the wrong way, like Advil buyers.

In a friction analysis, researchers theorize people are overwhelmed, and don’t take the time to investigate before making a decision. Too many things going on in a person’s life cause “friction” and the consumer just wants to be done with it.

But bringing that one-or-the-other framework to the problem often leads to a misdiagnosis of what is causing poor decisions to be made in the first place, say the authors of Frictions or Mental Gaps: What’s Behind the Information We (Don’t) Use and When Do We Care? (pdf) The research was conducted by Joshua Schwartzstein, a Harvard Business School assistant professor, and Benjamin Handel, an associate professor at the University of California, Berkeley.

“Thinking through, for practical applications, ‘is it a friction or a mental gap,’ not only helps you consider how you might try to correct the [consumer] mistake, but also influences how you interpret whether an intervention is working,” says Schwartzstein.

The paper, published in the Winter 2018 edition of the Journal of Economic Perspectives, examined previous work on ineffective decision making, considering consumer choices made on a number of products and services including health insurance plans, generic versus brand drug choices, copays and medication use, mobile phone plan choices, and even better methods for farming seaweed.

“If you’re thinking about using interventions that still allow people to make the choice themselves, then a frictions view would suggest you just make the problem simpler for people, and the mental gaps view says you also need to really make sure people understand the problem,” Schwartzstein says. “In that case, if you aren’t thinking through the possibilities, you might use the wrong solution.”

For instance, Schwartzstein suggests that increasingly popular “nudges,” such as reminders to read literature ahead of choosing a health plan, might not work well in certain situations. If the mechanism—how a consumer comes to the decision on which plan to choose—isn’t well understood, a more blunt solution like eliminating options may be a better alternative.

“If you’re confident people are making a mistake but not very confident why, you may be better off in terms of not trying to nudge them but more bluntly get them to do the thing that is less harmful,” he says.

How can we make the best choices if we don’t know what we don’t know? When looking at the issue of selecting the best health care protection, for example, administrators, consumers, and researchers have different sets of issues to consider, says Schwartzstein.

For administrators, like a human resources officer choosing how to present health insurance options to employees, first determine the root cause of why poor selections are made. While you might think employees need more time to navigate through alternatives, the reality could be they lack knowledge of how plan components—like a deductible or copay—work in the first place.

For health insurance consumers, it could be wise to ask:

For researchers, take a broader view before considering a remedy. “If you’re taking a frictions stand, ask whether instead it’s a mental gap. If you’re thinking it’s a mental gap, ask instead whether it’s a friction,” he says. “But then also ask how much does it matter to differentiate? When it matters, think about whether you can really distinguish between these possibilities.”

In general, Schwartzstein says, look at your own biases, and keep asking questions.

“Try to identify what assumptions you’re bringing to bear on the problem. Then ask yourself—are those assumptions justified, and what are the things I don’t know? And what can I do to figure that out?”

Rachel Layne is a freelance writer based in the Boston area.