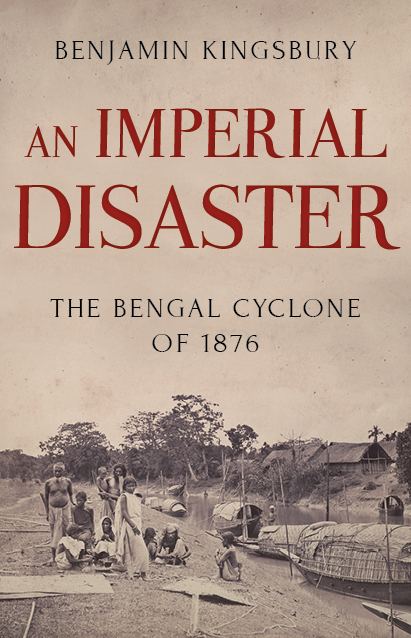 New Delhi–Delve into historical fiction with a book on Rani Jhansi, an iconic champion of 1857s First War of Independence; and another on the 1876 Bengal cyclone, a socio-political disaster as much as a natural one. Top it off with a fictional read on a young footballer, journeying from “peak puberty to the cusp of manhood”.

The IANS bookshelf has varied reads for this weekend:

Indian audiences are absorbing a period film on the legendary Rani Jhansi, and this book on thrilling story of 1857 through the lives of two extraordinary women – Maharani Lakshmibai and Chandraki, only adds to the rich repertoire of knowledge on the historical, and historic uprising.

“As the queen of Jhansee prepares to fight the powerful British, her brave lady-in-waiting and companion, Chandraki, is sent on a mission that has the power to turn the tide,” read the synopsis of the historical fiction.

“The Queen’s Last Salute” has been written by Moupia Basu, who holds a master’s degree in English literature from St Stephen’s College, and has worked as a journalist with leading national dailies. It has been endorsed by history professor Chandrika Kaul and authors Preeti Shenoy and Durjoy Datta.

Telling the story of the storm that came on the night of October 31, the work of non-fiction is a “troubling but essential reading” on the 1876 Bengal cyclone.

“The wave swept away everything in its path, drowning around 215,000 people. At least another 100,000 died in the cholera epidemic and famine that followed. It was the worst calamity of its kind in recorded history. Such events are often described as ‘natural disasters’,” the synopsis says.

Debut author and historian Benjamin Kingsbury turns that interpretation on its head, showing that the cyclone of 1876 was not simply a “natural” event, but one shaped by all-too-human patterns of exploitation and inequality – by divisions within Bengali society, and the enormous disparities of political and economic power that characterized British rule on the subcontinent.

With Bangladesh facing rising sea levels and stronger, more frequent storms, there is every reason to revisit this terrible calamity.

“A well-written, very readable book, based on many official records and newspapers. It is full of telling details and anecdotes and emphasises the official failures, neglect, misinformation, damaging ideology, and personal ambition of colonial rule during the 1870s,” reads University of London academic Peter Robb’s endorsement of the book.

Written by Mumbai-based writer and comedian Kautuk Srivastava, the book narrates a story set in suburban Thane of 2006.

“When Rishabh Bala reaches the tenth standard, life takes a turn for the complicated. The bewildered boy feels the pressure of the looming board exams and finds himself hopelessly-and hormonally-in love. But what he yearns for most is victory on the field: at least one trophy with his beloved school football team,” the synopsis says.

It adds: Hopscotching from distracted classrooms and tired tutorials to triumphs and tragedies on muddy grounds, this is the journey of Rishabh and his friends from peak puberty to the cusp of manhood.

The debut novel has been endorsed by Indian footballer Sunil Chhetri as a “wonderful book and a must-read for everyone who has grown up playing football”. (IANS)