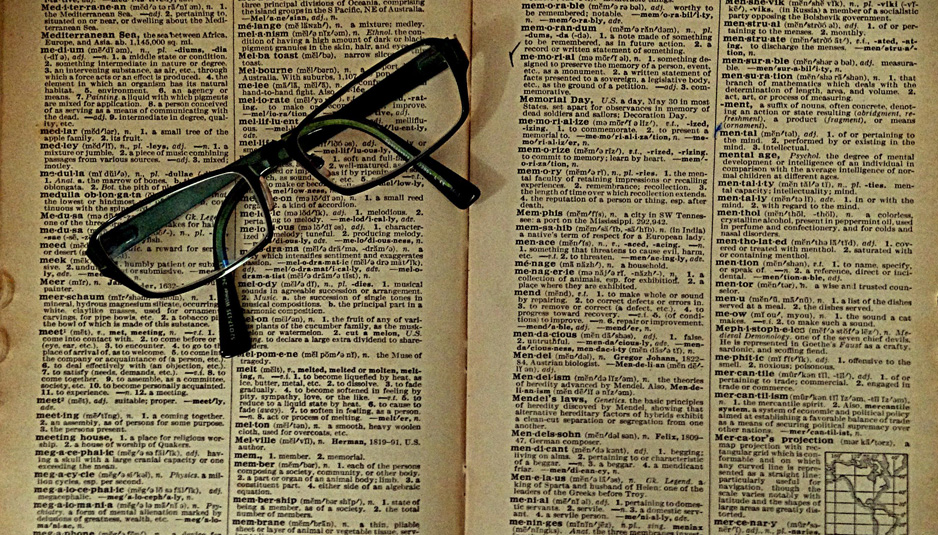 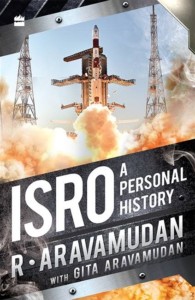 All great things have humble beginnings — so goes a saying. This is very true in the case of the Indian Space Research Organisation (ISRO), the darling of India’s science community and the world’s envy.

With around 20,000 employees in its centres across the nation and a budget running into several million rupees, ISRO stunned everyone with its successful Mars mission in its very first attempt in 2013.

Less known is the fact that the seeds for today’s ISRO were sown by seven men 45 years ago in a vacant church in Thumba, a fishing village near Kerala’s capital Trivandrum, now Thiruvananthapuram.

The pioneers — all except one in their 20s — were handpicked by the visionary scientist Vikram Sarabhai in 1962 and sent to the US to train at NASA before they were relocated to Kerala to establish the Thumba Equatorial Rocket Launching Station (TERLS) — the nucleus from where the Indian space programme evolved.

Aravamudan was one of the pioneers and, with his journalist wife Gita, presents a riveting narration of the various phases of ISRO’s climb from that fishing village to the backyard of Mars. It is also about the farsighted men who made this transformation possible, overcoming international bans and embargoes and using meagre resources. As the authors say, the journey was not easy — but it was rewarding.

By mid-1963, the sounding rocket range took shape in Thumba. Range Director Aravamudan’s workplace was a cubicle in the church. The only means of transport inside the range was bicycles. Rocket parts, shipped by NASA and assembled inside the church, were carried to the launch site on the pillion and larger equipment by bullock carts. The first successful flight of the Nike-Apache sounding rocket from Thumba, on November 21, 1963, marked the official beginning of the Indian space programme.

But even as the pioneers were gaining experience by launching foreign-made sounding rockets, Sarabhai was busy charting plans for India to build its own big rockets.

Thus, one by one, new facilities were established around Thumba: rocket propellant and rocket fabrication plants, and a Space Science and Technology Centre. In 1971, a new launch pad at Sriharikota island, off the Andhra Pradesh coast, was readied for launching home-made rockets.

The period also witnessed an active recruitment drive. Many of Sarabhai’s early recruits — Vasant Gowariker, who set up the propellant engineering division; Suresh Gupta, specialist in control and guidance systems; A.E. Muthunayagam, who became chief architect of rocket propulsion; Y.J.Rao, aeronautical engineer; and U.R. Rao, who set up the satellite centre in Bangalore — came from the Department of Atomic Energy and the Physical Research Laboratory (PRL) in Ahmedabad, headed by Sarabhai.

The augmented SLV that followed made three successful flights before it was retired to pave way for the development of the Polar Satellite Launch Vehicle (PSLV) which, as Aravamudan says, has now “become the stud of our stable”. It successfully launched from Sriharikota a home-made remote sensing satellite on October 15, 1994.

But all this came at a cost — human and material. When ISRO was taking baby steps in Thumba, an accident claimed the life of an operator and two others lost their eyesight. Another accident, during preparations of the sodium pellets for the sounding rocket experiments, caused severe burns and injuries to senior engineers.

None of the rocket launches succeeded in the first attempt. Initial launches of the sounding rockets from TERLS, the first SLV-3 launch and the first two launches of the ASLV were failures. So was the fate of PSLV on its maiden try on September 20, 1993, that “totally devastated” G. Madhavan Nair, its Project Director.

Aravamudan saw Nair “weeping with disappointment” and U.R. Rao, the then ISRO Chairman, “had slumped into a chair in the control room speechless”.

ISRO, says Aravamudan, had to develop the rocket technology by trial and error from scratch and learn from the failures. For instance, though the ASLV failed twice, it validated strap-on and many other technologies used in the PSLV.

While all projects eventually tasted success after initial failures, “our favourite project to find a girl for Kalam never materialised’, says Aravamudan. Kalam remained a bachelor.

Scattered in the book are Aravamudan’s reminiscences about the men he worked with. Kalam loved traditional Iyengar food and often came to Aravamudan’s house to eat.

Sarabhai always wore white khadi kurta pajamas paired with Kolhapuri chappals. He would work non-stop until well past midnight but always woke up at the crack of dawn for his swim. He, like Kalam, loved South Indian food — sambar, rasam, idli, dosa and filter coffee and both were strict vegetarians and never touched alcohol.

Sarabhai’s unexpected death on December 29, 1971, at a Kovalam hotel, says Aravamudan, “was so sudden and shocking that we did not know what hit us”.

After Sarabhai’s death, ISRO underwent important structural changes. Building indigenous satellites was relocated to Bangalore under U.R. Rao. Various units in Thiruvananthapuram were combined to become the Vikram Sarabhai Space Centre (VSSC) that was assigned the task of developing the launch vehicle. Yash Pal became Director of the Space Applications Centre in Ahmedabad.

While Sarabhai’s management style was that of a patriarch dealing with a small, well-knit family, his successor Satish Dhawan’s was quite businesslike. He was particular that local industry and academia should be associated with the space agency.

“ISRO as an entity was formed in 1969 just before the passing away of Sarabhai, but ISRO, as we know today began to take shape only after Dhawan took charge,” the authors write.

The book also makes a reference to a little-known aspect of the cryogenic engine that ISRO took a long time to develop.

The authors say that ISRO could have actually got its cryogenic engine in the 1970s itself but “missed the chance”. The French company Société Européenne de Propulsion (SEP), which transferred to ISRO the technology for the Vikas engine powering the second and fourth stages of the PSLV, had also offered a deal for a cryogenic engine it was developing.

“But ISRO regrettably did not consider this seriously. If only we had grabbed that opportunity we would have perhaps gained decades in the acquisition of cryo technology. Anyway, there was nothing much we could do now about this lost opportunity.”

Though delayed, ISRO developed it on its own, and the GSLV-D5 rocket powered by an indigenous cryo-stage, successfully deployed the GSAT-14 communications satellite in January 2014.

Though he formally retired in 1997 as Director of the ISRO Satellite Centre, Aravamudan says his “umbilical connection with ISRO that lasted for 35 years cannot be severed”.