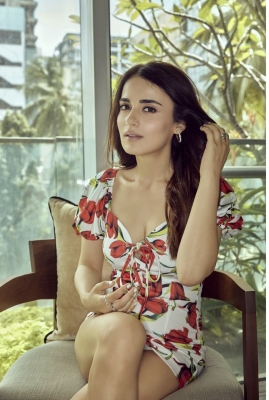 Mumbai– Actress Radhika Madan, who’s known for her performance in the Irrfan Khan-starrer ‘Angrezi Medium’, has begun the shoot of her fifth film of 2022 where she stars opposite Akshay Kumar.

Of late, the actress has been on a work spree as she has already shot for four projects namely, ‘Kacchey Limbu’, Homi Adajania’s ‘SBC’, ‘Kuttey’ and ‘Sanna’. Her fifth film has started with principal photography in Wai town of Maharashtra.

Recently, Radhika took to her Instagram account where she shared a video of her road trip to Wai where she would kickstart her shoot for the untitled film with Akshay. The actress would first shoot in Wai and then in Bhor for the first month long schedule.

Earlier, the actress created a buzz on the Internet with the announcement video for her upcoming film where she was seen commemorating the auspicious start of the film by breaking a coconut.

AR Rahman: Working with young talent is a symbiotic process

Mumbai– For celebrated music composer A R Rahman, collaborating and working in tandem with a younger crop of artistes is a symbiotic process as it not just gives the younger artistes a chance to learn from the experience of seniors but also provides a blast of new creative energy to him. 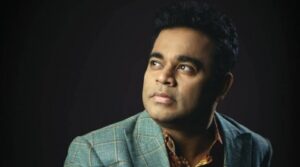 Speaking during the media interaction on the occasion of talent platform ‘Nexa Music’ Season 2 announcement, the ‘Jai Ho’ hitmaker said, “When I meet young talents, we share philosophies and thoughts. We all learn from each other, nobody is a master, it’s an encouraging atmosphere.”

Explaining how the creative relationship works between the talents group, Rahman further shared, “We give hope, faith to the new generation and they give us enthusiasm. That’s how the give and take is between us.”

Rahman recently scored the music for the Tiger Shroff and Nawazuddin Siddiqui-starrer ‘Heropanti 2’.

For his upcoming projects, he has an untitled film headlined by Shahrukh Khan, helmed by Atlee.

Recently, Rahman’s daughter Khatija Rahman got married to her fiance Riyasdeen Shaik Mohamed who is an audio engineer.

Mumbai– On the occasion of International Nurses Day, actress Muskaan Mihani, who rose to fame with her performance as Dr Sapna in ‘Dill Mill Gayye’, has urged people to acknowledge the job of a nurse in society. 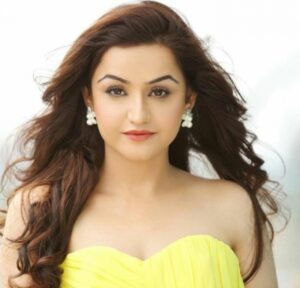 She says: “It’s important for us to acknowledge that the profession of nurse has expanded and they are now researchers, health policy advocates and educators, and have advanced their careers to decipher the role far more than it had been at inception.”

“The work of nursing to consistently influence nursing concepts not only includes caring for the sick and the public, but being advocates for wellbeing and impacting positive patient outcomes.”

The actress who also acted in shows like ‘Jugni Chali Jalandhar’ and ‘Ring Wrong Ring’, feels nurses are the true heroes today.

She continues: “Today, nurses are hailed as the true heroes of health care, often placing their own comforts after the needs of patients they care for day in and day out.”

“The definition and roles of nurses are now sophisticated and can only be explained through experience, observation and people’s perceptions. And I’m lucky to learn nursing while enacting a character of a doctor in turn. And in fact till date those basic learnings are helping me.”

Mumbai– Ektaa Kapoor and Anurag Kashyap’s much-awaited film ‘Dobaaraa’ is all set for a theatrical release on August 19. 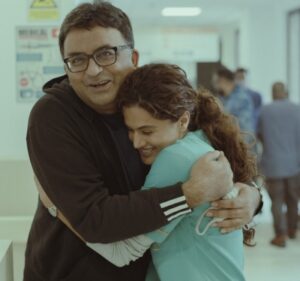 Starring Tapsee Pannu, the film is a fresh story which is said to be a completely new take from the director on thrillers.

‘Dobaaraa’ is a new-age thriller that brings Tapsee and Anurag together for the third time. The movie is backed by content queen Ekta Kapoor who is known for backing unique projects.

The upcoming film is a cutthroat cliffhanger, and extremely edgy at its core.

‘Dobaaraa’ also reunites Tapsee with Pavail Gulati, who worked with the actress in the critically acclaimed ‘Thappad’.

‘Dobaaraa’ is helmed by Anurag Kashyap and is being jointly produced by Ekta Kapoor’s Cult Movies and Sunir Khetarpal’s ATHENA.

When Kareena Kapoor tried teaching Jaideep Ahlawat how to pout! 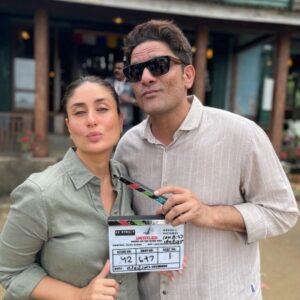 Kareena is all set to make her digital debut with filmmaker Sujoy Ghosh’s untitled Netflix film. She will be seen alongside Jaideep and actor Vijay Verma.

The actress took to Instagram, where she shared a picture posing with Jaideep. In the image, she and Jaideep can be seen posing for the camera with a clap board as the two pout.

The picture was shared by both the actors.

Kareena wrote: “Getting one of the finest performers to do his toughest performance the pout! So much to learn from each other.”

“So much ‘Devotion’ in Learning how to Pout from ‘The Best’ and I failed miserably… Day 1 completed Together and a long Journey ahead with The one & only ‘The Bebo’, The Gorgeous @kareenakapoorkhan,” wrote Jaideep.

Kareena currently awaits the release of her upcoming film ‘Laal Singh Chaddha’ with Aamir Khan. The film is scheduled to release on August 11. (IANS)