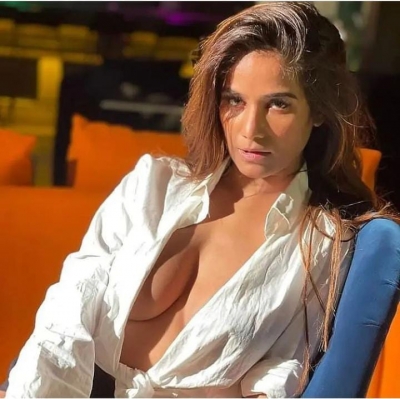 New Delhi– ‘Nasha’ actress Poonam Pandey recently got evicted from reality show ‘Lock Upp’. Poonam lost the game and despite being a strong contestant she got eliminated during a task.

In an arena task between Poonam and Saisha Shinde, there is a tunnel in which there is a (safety) buzzer, both of them had to enter the tunnel and press the buzzer marked on each letter. Saisha eventually won, Poonam lost and was locked out from the ‘Lock Upp’.

Poonam cried a lot after her loss, before leaving Karan Kundrra praised her and said: “You have had a commendable journey”.

Poonam was seen on the show revealing her secret about facing abuse from her ex-husband. She also shared how her family was thrown out of a housing society because it was her family. Even none of the family members told her the reason why they were thrown out because she was the only earning member.

She also took off her T-shirt in one of the episodes as she promised to her fans. She was one of the contestants who was close to the finale but got evicted.

Mumbai– Bollywood action star Tiger Shroff is going full steam with preparation for three action films that require him to achieve peak fitness and the physique to match his roles. 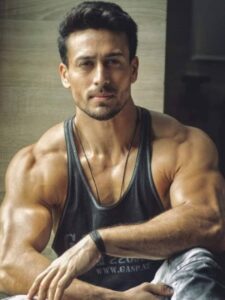 Speaking about his prep, Tiger confides, “I’m currently preparing for a very challenging and interesting schedule planned for ‘Ganapath’. It needs me to get into a certain kind of physicality, for which I’m currently training.”

He further adds, “Post that, we get into the prep for ‘Rambo’, which is very different from what is being done in ‘Ganapath’. And then, I will get into ‘Bade Miyan Chote Miyan’ with Akshay sir, and I’m really looking forward to it.”

With three movie projects in the pipeline, Tiger Shroff is all set to charm the audience. Known for his charming smile and amazing dance moves, Tiger has a great fan following.

Mumbai– Bollywood superstar Aamir Khan, who is known for his creative bent of mind when it comes to film marketing and promotions, this time has another idea up his sleeve for his upcoming film ‘Laal Singh Chaddha’ where he stars opposite Kareena Kapoor Khan. 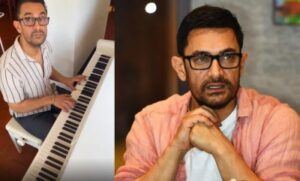 The actor is all set to release his own podcast, ‘Laal Singh Chaddha Ki Kahaniyaan’.

The first Aamir Khan podcast is expected to be out on May 5 and will be available on T-Series’ YouTube channel, Saavn and RedFM.

‘Laal Singh Chaddha’, produced by Aamir Khan, Kiran Rao and Viacom18 Studios, has been directed by Advait Chandan from a screenplay written by Eric Roth and Atul Kulkarni. The film is a remake of the Tom Hanks-starrer ‘Forrest Gump’ which debuted in theatres in 1994.

‘Laal Singh Chaddha’ is all set to release on August 11 in theatres worldwide.

Mumbai– TV actress Rubina Dilaik is all set to be part of the stunt-based reality show ‘Khatron Ke Khiladi 12’. 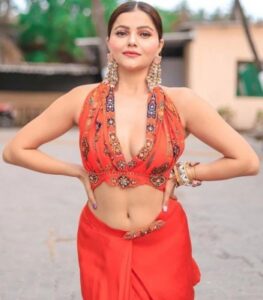 The new season will see host Rohit Shetty and contestants heading towards Cape Town for the new adventure and some exceptional stunts.

‘Bigg Boss 14’ winner Rubina is all excited to be part of the show and facing the challenges, as she says: “I have endured many obstacles in life that have made me stronger, and I am very motivated and excited to be on ‘Khatron Ke Khiladi’.”

She adds: “I am confident that with Rohit Shetty sir’s guidance, I will be able to achieve more than I have set for myself. Much love to all my fans and I want them to support me in this new endeavour.”

Arjun Bijlani was the winner in the last season and Rubina is hopeful that she will be winning this season. (IANS)