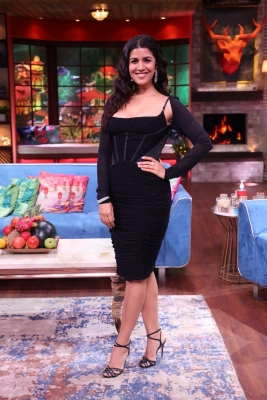 Pulling Her Weight: Nimrat Kaur on how she got fat for ‘Dasvi’

Mumbai– Actress Nimrat Kaur shares how she put on 15 kgs for her new film ‘Dasvi’ on ‘The Kapil Sharma Show’.

During a conversation, when Kapil Sharma asked Nimrat to elaborate on her weight gain process to which, Nimrat replies: “I had time, I had six months in hand so I put on weight at my own pace. I ate lots and enjoyed myself.”

Archana Puran Singh then asked her the reason for the weight gain to which Nimrat further adds: “This was a creative decision. Tushar (Tushar Jalota), who is the film’s director, wanted me to look different from all my previous characters on screen. After the film, losing weight was also a long process.”

Abhishek Bachchan then reveals that he had around 6 weeks after his film ‘Bob Biswas’ to lose weight for ‘Dasvi’.

Shivam Singh: Career in acting is filled with emotion on and off camera

Mumbai– Actor Shivam Singh, who is currently seen along with Simba Nagpal in the role of an Army officer in Ekta Kapoor’s supernatural show ‘Naagin 6’ reveals he finds acting an exciting and worthwhile career. 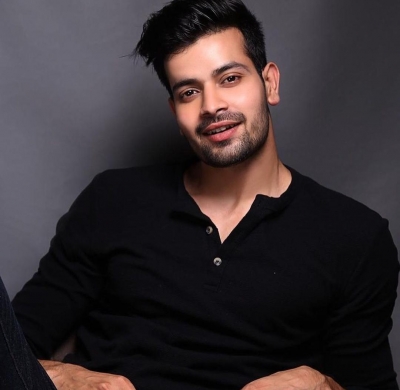 He says: “I believe our entertainment industry is filled with ups and downs. Actors have to go through a lot. A working actor needs to focus on acting, memorizing lines, go for dubbing, printing out new headshots, and searching for casting calls to find the latest auditions. All of which is extremely stressful and time consuming.

“But, for many people like me, acting is still an exciting and worthwhile career with emotion on and off the camera. I believe acting benefits adds a lot to our mental and physical health.”

The actor also revealed about learning acting and finding inspiration from Bollywood stars. He adds, “I’m a NIFT graduate, I was into modelling and now I’m focusing on a successful acting career in showbiz. I wish to play challenging and promising roles.

“I’m open to exploring more TV, digital and Bollywood space. I also wish to act in music videos. As an actor I look at Shahrukh Khan to learn acting for romantic scenes, Nawazuddin Siddiqui to learn acting by method and Akshay Kumar for action. I see them as my acting inspiration.”

Mumbai– Bollywood action star Tiger Shroff has gone behind the mic for his feature film song debut in his upcoming action film, ‘Heropanti 2’. 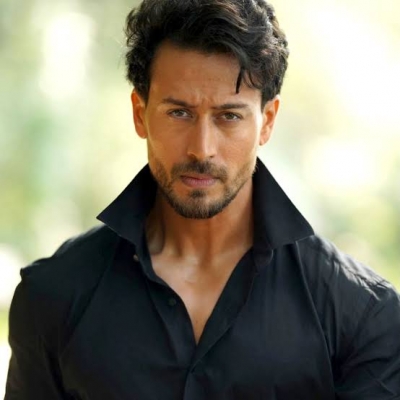 The action star has earlier lent his voice to singles like ‘Unbelieavble’ and the Punjabi-English single ‘Poori Gal Baat’.

Titled ‘Miss Hairan’, the song is an A R Rahman composition with lyrics furnished by veteran lyricist Mehboob. Ahmed Khan has taken the onus of choreography along with Rahul Shetty.

Tiger has performed the track along with Nisa Shetty. The song will release on Friday.

Produced by Sajid Nadiadwala, the film, which also stars Nawazuddin Siddiqui and Tara Sutaria, is scheduled to release in theatres on April 29 where it’ll clash with the Ajay Devgn directorial ‘Runway 34’.

Mahesh Babu believes he need not act in Hindi movies

Hyderabad– Telugu star Mahesh Babu, who will next be seen in ‘Sarkaru Vaari Paata’, was present at a public event in Hyderabad on Thursday. 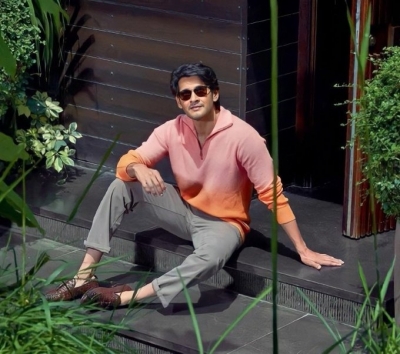 On being quizzed about Mahesh’s Bollywood entry, he expressed that he has no intention to do a movie, at least in the near future.

Mahesh says that he is committed to doing films in Telugu and his film with Rajamouli will be his first pan-India release. Despite being chased by Bollywood for years, Mahesh has never made a Hindi film.

Mahesh-starrer ‘Sarkaru Vaari Paata’ will release on May 12. Directed by Parasuram Petla, the movie is billed to be a commercial drama. 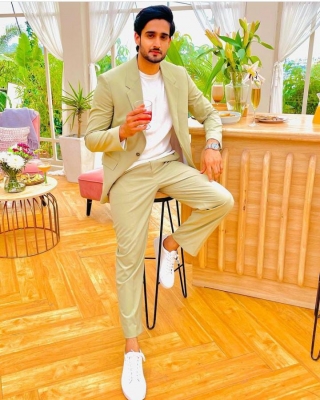 He says: “Ramadan is a period of introspection, communal prayer in the mosque, and reading of the Quran. It is the best time to groom ourselves with lots of positive energies and get rid of bad energies. I keep fast while celebrating the month as it is believed that God forgives the past sins of those who observe the holy month with fasting, prayer, and faithful intention. For me, it is a time to practice self-restraint.”

Haider, who has been part of shows such as ‘Kasauti Zindagi Kay 2’ and ‘Namah Lakshmi Narayan’ calls Iftar the best time.

He adds: “After the sunset prayer, It is my most favorite time that we all gather together to break our fast with a meal called iftar that is often shared with friends and extended family. The festival also unites us over food which we usually miss in our busy schedules. The iftar usually begins with dates or apricots and water or sweetened milk. And we can also add healthy snacks and fruits. I make sure to distribute snacks and fruits to the less fortunate and help them to enjoy the festivities.”

The actor also opens up on shooting while fasting.

He adds: “Shooting while fast is a tough task but it is interesting at the same time. God gives us his energy and practically production and everybody on sets are very much supportive. We take care of each other.” (IANS)