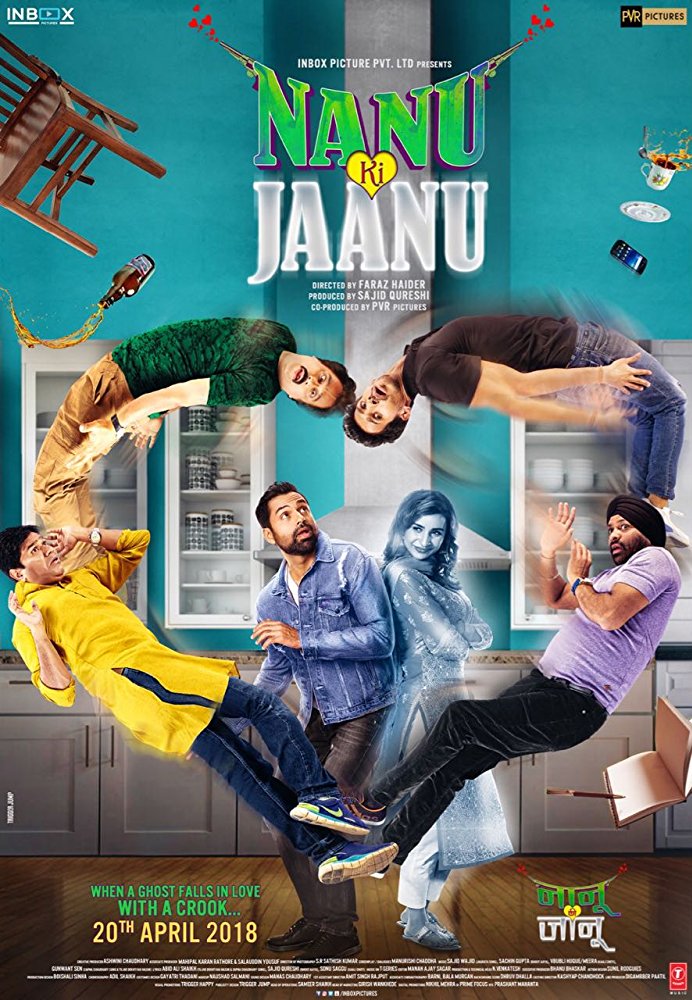 New Delhi– “Sonu Ke Titu Ki Sweety” was quite a tongue twister, wasn’t it? A slew of upcoming Bollywood films’ titles reflect a colloquial ‘desi’ vibe, and experts say it helps to establish a connect with the ‘desi’ audience. 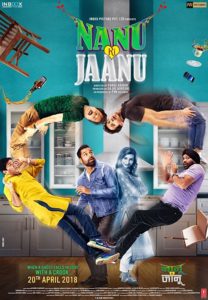 Interestingly, they are a mix of multi-starrers, comedies, sci-fi entertainers, romantic dramas and experimental themes.

“Words and names like Titu, Bittu, Tinku, Monu, Sonu, Bunty, Lucky, Nanu and Jaanu sound like your own house’s kids and the audience feels like it is their own story. So, it’s all an effort to reach the common family’s heart, to get their love and adulation, which leads to good box office.

“As much as 80 per cent of people in India find a character like themselves in films, so if a title gives them that, their heart and our box office gets set,” Chadha told IANS.

“Sonu Ke Titu Ki Sweety” put viewers in quite a fix as many of them struggled to get the title right, sometimes calling it “tweety”. But it helps,” said the film’s director Luv Ranjan.

“I have always had a thing for quirky titles like ‘Sonu Ke Titu Ki Sweety’, like my own ‘Pyaar Ka Punchnama’. They take time to get registered in the minds of the audience, but when they do, they become memorable,” he said.

“Baa Baa Black Sheep” director Vishwas Paandya said the film’s title – based on the famous nursery rhyme – has a significance.

“Maniesh Paul plays the central character and his name in the movie is Baba. Also, when I was writing the film, I thought all the characters in the movie were black in some way or the other, that’s why ‘Baa Baaa Black Sheep’.

“The after thought was that it’s the second most searched nursery rhyme on the internet, so the recall value was great,” he said.

Quirky titles with an informal and conversational sound are not a new trend.

“Take a film like the 1955 film ‘Garam Coat’ or the 1956 movie ‘Chhoo Mantar’… Then there was ‘Chameli Ki Shaadi’ or more recent ones like ‘Utt Pataang’, ‘Bhagam Bhag’… Films of Johnny Walker and Bhagwan Dada had desi titles… Most of such quirky names are comedies which require amusing titles,” Ausaja told IANS.

He said using offbeat titles not just amps up the audience’s curiosity level, but also helps in retaining a movie in their mind.

Last year was no different in terms of catchy titles.

According to film and trade business analyst Girish Johar, the trend is becoming more visible with the changing taste of the audience, which has gradually taken a liking to stories that are Indian at heart and based in the hinterlands.

“The audience wants to watch realistic stories, and draw entertainment in a realistic way. So, the stories and also the titles are selected in that particular manner,” he said. (IANS)