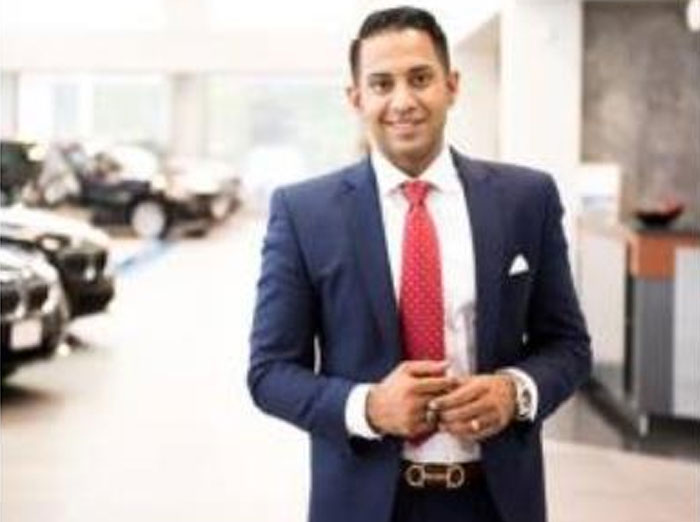 SUDBURY, MA— BMW of Sudbury and its General Manager Pranav Gill have joined INDIA New England Woman of the Year Awards gala as a platinum sponsor.

On June 3, INDIA New England News, the region’s largest and oldest print, online and video magazine, will honor 20 outstanding women in the areas of science, technology, business, healthcare, art and culture, and community and social services.

“We are honored to be the platinum sponsor of INDIA New England Woman of the Year awards gala,” said Gill. “It is a great cause and we are excited to be part of this event that celebrates achievements of women.”

Gill was recently awarded General Manager of the Year at the Masters of Excellence award ceremony for being the best of all 58 Herb Chambers dealerships in New England. In addition, his dealership was recently honored with North America’s Best Dealership Award that was bestowed to only 32 BMW dealerships out of 340 in the United States.

BMW of Sudbury, which is managed by Gill, has earned this distinction for 2016 by demonstrating consistently superior performance, with a combination of sales leadership and customer satisfaction that placed them at the very top among BMW dealers.

BMW of Sudbury dealership carries the full line of BMW’s luxury performance vehicles, both new and pre-owned. The dealership also has a state-of-the-art service and parts facility. It is located at 128 Boston Post Road in Sudbury, MA.