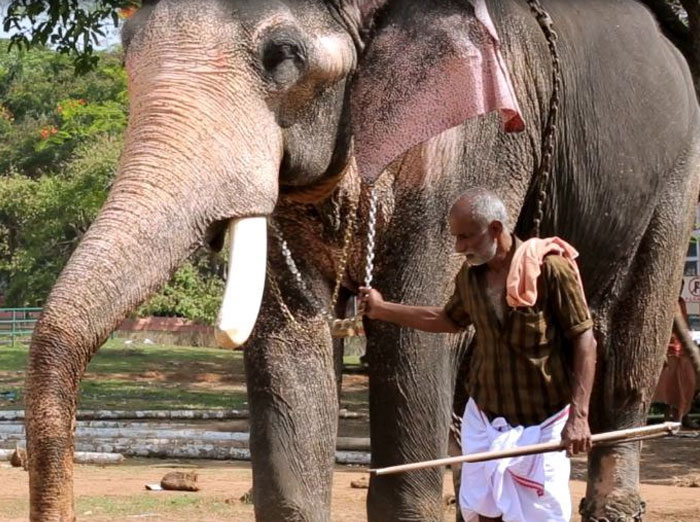 CAMBRIDGE, MA– Gods In Shackles, a documentary on endangered elephants in India, will be screened on June 5 in Cambridge, MA. The film is produced by an award winning journalist, Sangita Iyer. The event is organized by Amy Shroff, an associate producer of the film and a local veterinarian.

Organizers of the event said that this film is important to future of these bull endangered elephants. It  accurately and beautifully tells the story of the capture, and abuse of these beings and what it is doing to the Asian elephant population all in the name if making money.

“Elephants are an Indian Heritage species. They are an incarnation of Ganesha. However, these animals are not needed to conduct these festivals where there is severe heat, noise, beatings, starvation and a horrible life for them,” organizers say. “Many have died in the process of ‘training’ which happens over and over. This capture of them has dwindled the population in the wild.” 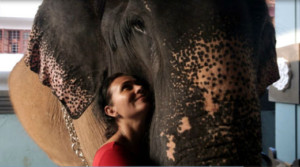 Gods In Shackles is a film that tells this story to the government of India and to get the word out to the Indian public of the situation behind the Bollywood style glitzy temple festivals, according to organizers. The film is scheduled to be shown in seven cities in southern India in the next few months.

The Boston joint screening and fundraiser event will be held at Elephant Walk in Cambridge, MA, on June 5th, at 12 noon. In addition to the inaugural New England screening of the film, there will be music by the soundtrack artist, a silent auction of elephant art and other Indian collectables, and a Q/A session with Sangita Iyer herself.

For more information and tickets, please go to their website at www.godsinshackles.com