New York– Next time you order a sandwich from your favourite fast food joint or plan a dinner with your friends at a nearby restaurant, you must give a try to home-cooked meal first.

According to researchers, dining out more at restaurants, cafeterias and fast-food outlets may boost total levels of potentially health-harming chemicals called “phthalates” in the body, especially among pregnant women, children and teenagers.

“Phthalates”, a group of chemicals used in food packaging and processing materials, are known to disrupt hormones in humans and are linked to a long list of health problems. 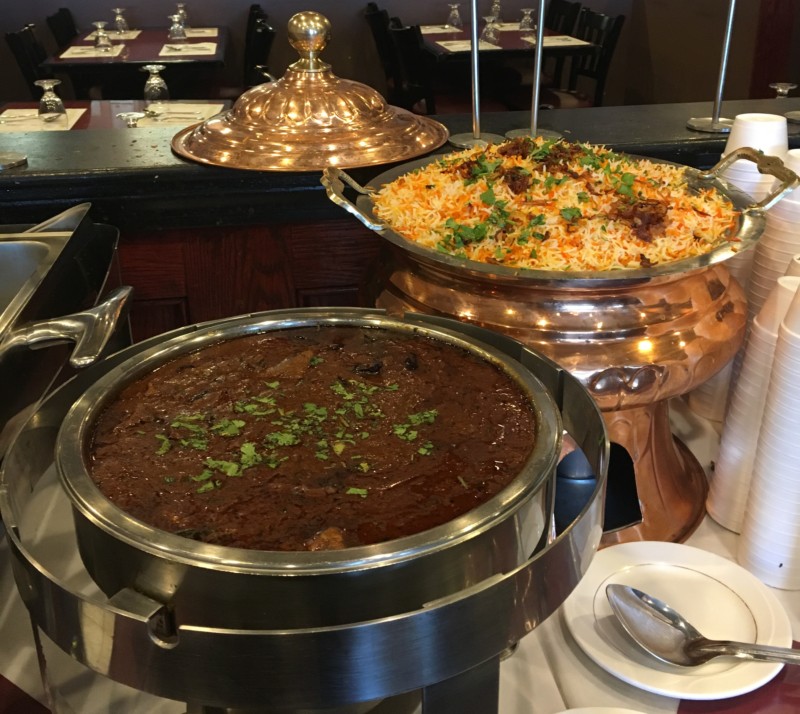 For the study, published in the journal Environment International, researchers used data from the US National Health and Nutrition Examination Survey (NHANES) collected between 2005 and 2014.

The 10,253 participants in the study were asked to recall what they ate and where their food came from in the previous 24 hours.

The researchers then analysed the links between what people ate and the levels of phthalate break-down products found in each participant’s urine sample.

The team found that 61 per cent of the participants reported dining out the previous day.

The study found that sandwiches consumed at fast food outlets, restaurants or cafeterias were associated with 30 per cent higher phthalate levels in all age groups.

The researchers also found the association between phthalate exposure and dining out was significant for all age groups but the magnitude of association was highest for teenagers.

Adolescents who were high consumers of fast food and other food purchased outside the home had 55 per cent higher levels of phthalates compared to those who only consumed food at home.

“Pregnant women, children and teens are more vulnerable to the toxic effects of hormone-disrupting chemicals, so it’s important to find ways to limit their exposures,” said lead author Julia Varshavsky who did the work while she was at the University of California, Berkeley, School of Public Health.

A previous study by Zota and colleagues suggested that fast food may expose consumers to higher levels of phthalates.

The new study looked more broadly at dining out — not just at fast-food outlets — and found that it was significantly associated with increased exposure to phthalates.

The findings are worrisome because two-thirds of the US population eats at least some food outside the home daily, the authors warned. (IANS)