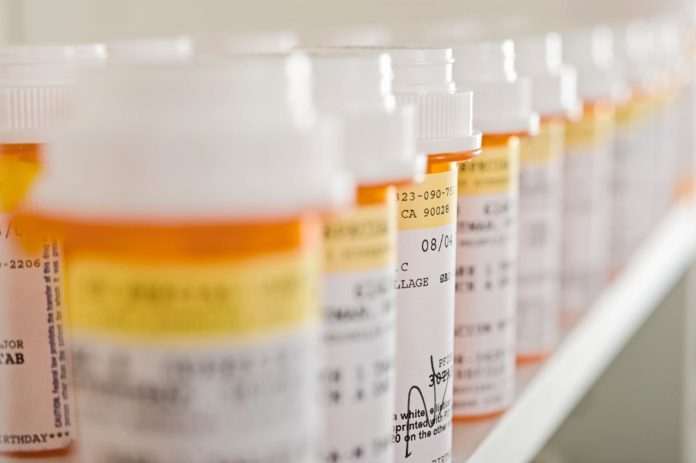 Sydney– Aspirin can prevent the tuberculosis (TB) bacterium from hijacking immune cells and allow the body to control infection better, say researchers who found that the common pain killer could treat the top infectious killer worldwide that claims around 4,400 lives a day.

Researchers from the Centenary Institute in Sydney found that the TB bacterium hijacks platelets from the body’s blood clotting system to weaken immune systems.

Using the zebrafish model of TB, the team used fluorescent microscopy to observe the build-up of clots and activation of platelets around sites of infection.

They found that the platelets were being tricked by the infection into getting in the way of the body’s immune system.

Treating the infections with anti-platelet drugs, including the widely available aspirin, the researchers said, could prevent hijacking and allow the body to control infection better, according to the paper published in The Journal of Infectious Diseases.

“This is the first time that platelets have been found to worsen TB in an animal model. It opens up the possibility that anti-platelet drugs could be used to help the immune system fight off drug resistant TB,” Hortle said.

According to the World Health Organization, TB is one of the top 10 causes of death worldwide.

The infection also accounted for death in 230,000 children (including children with HIV associated TB) in 2017.