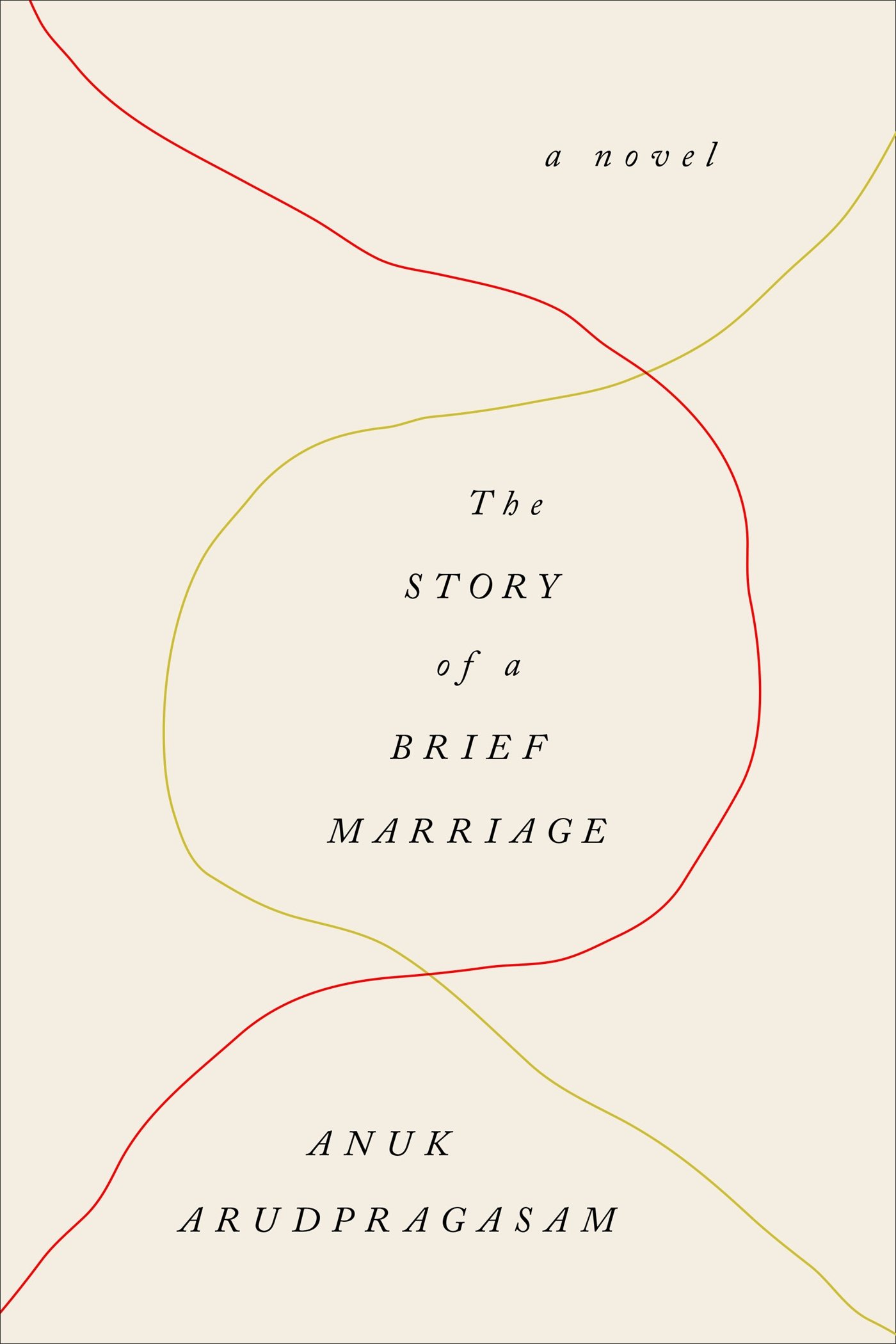 New Delhi– After winning The DSC Prize for South Asian Literature Sri Lankan writer Anuk Arudpragasam has won the Shakti Bhatt First Book Prize 2017 for his novel “The Story of a Brief Marriage”.

From 47 titles submitted for consideration, Author and translator Arshia Sattar and poet and novelist Jeet Thayil chose the shortlist for this year’s Shakti Bhatt First Book Prize. The final decision was made by judges Kamila Shamsie, Rohini Mohan and Margaret Mascarenhas who were unanimous in their decision.

“A native of Colombo his work presents the civil war in Sri Lanka like never before. Writing from within the debris of Tamil lives in prose that can pierce your heart, Arudpragasam’s protagonists find dignity as they piece together strategies of survival. The story is about the human spirit in the most desperate of times. It sings not as testament of glory but as a dirge of despair,” Sattar said.

“Anuk Arudpragasam has written an extraordinary novel that is timely, timeless and universal in its depiction of the possibility of tenderness and love blossoming in the midst of the mind-numbing carnage, suffering and horror that is war. ‘The Story of a Brief Marriage’ is mesmerizing from the first paragraph, and remains delicately poised between life and death from beginning to end,” Mascarenhas stated.

Shamsie added that it is an exceptional accomplishment for any writer, especially a miraculous achievement for one who had just made a debut. (IANS)