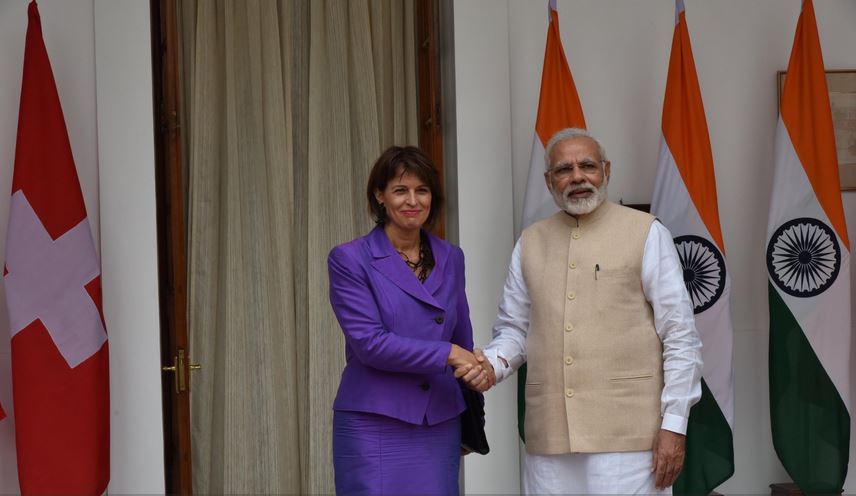 United Nations– In an aid programme that confounds the US policy in the region, India is partnering with Iran to send Afghanistan the assistance that President Donald Trump has said New Delhi should provide. 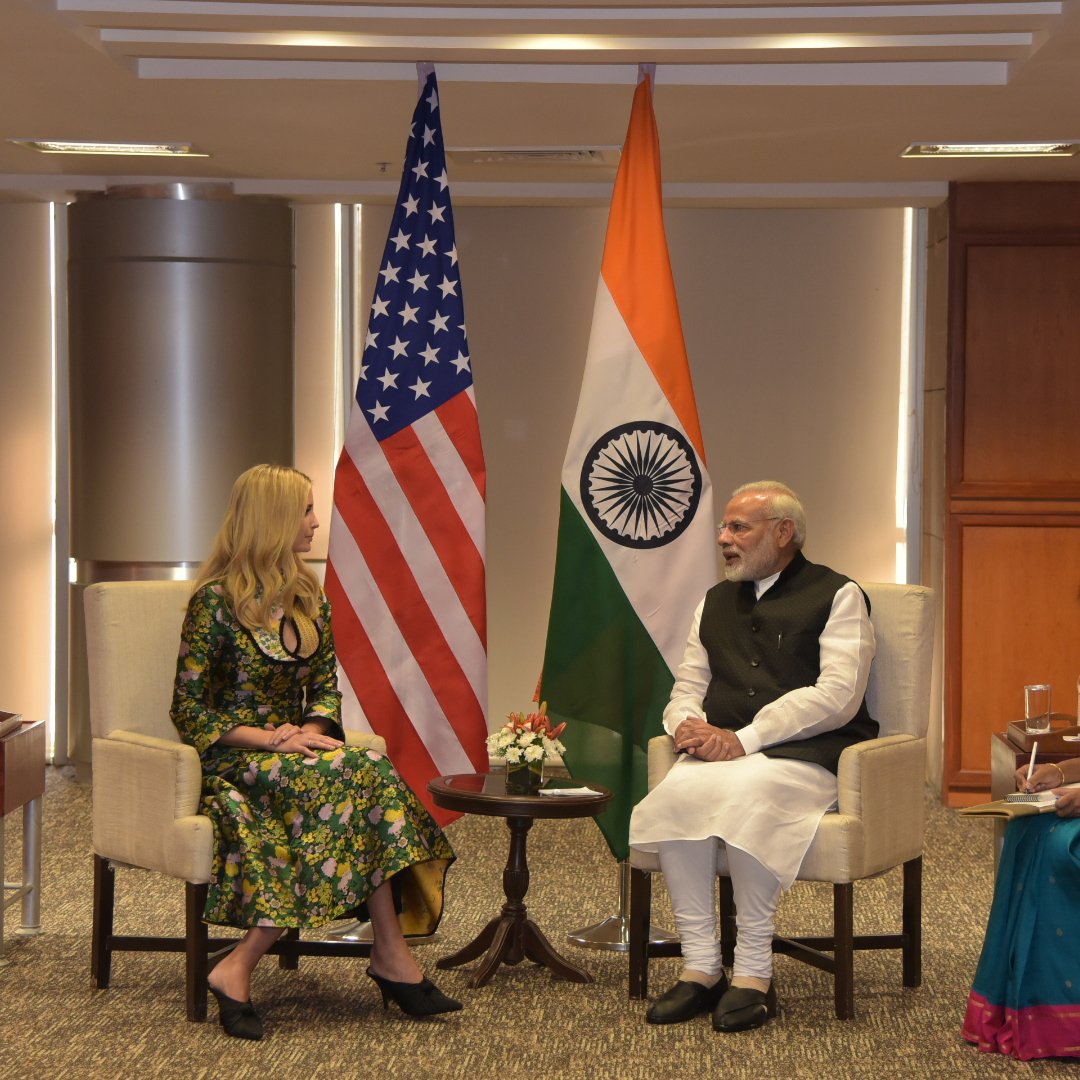 “While it was regrettable that the denial of overland access to Afghanistan “hurts the welfare of the Afghan people,” he said, “a new era of enhanced, reliable and robust connectivity” through Iran has begun.

Pakistan does not allow Indian assistance to Afghanistan pass through its territory.

This Indian aid, which predates Trump’s request and is an element of India’s broader international assistance policy, puts two elements of the US President’s regional policies at odds: He wants India to provide aid to Afghanistan but he also wants to isolate Iran.

Announcing his new policy for Afghanistan in August, Trump said that he wanted India “to help us more with Afghanistan, especially in the area of economic assistance and development”.

The National Security Strategy he unveiled earlier this week called upon India to increase aid in the region, but it declared that the US “was rallying the world to confront “the danger posed by the dictatorship in Iran”.

Trump sees Iran as one of its greatest foes, accusing it of creating regional instability and sponsoring terrorism, even as he makes common cause with some countries from where support in men, money and materials flow to terrorists in Afghanistan and elsewhere.

The US is dependent on Pakistan for ferrying supplies sent by sea for it troops and its programmes in landlocked Afghanistan.

But India will not be able to provide any substantial material assistance to Afghanistan through Pakistan and will have to rely on Iran, making Tehran by default a hidden collaborator furthering an element of Trump’s policy involving New Delhi and Kabul.

The first consignment of 1.1 million tonnes of wheat India had committed to providing Afghanistan reached Zaranj through the Chhabahar port in Iran and the Indian-built Delaram-Zaranj highway from the Iran border.

Afghanistan’s Parliament costing $90 million was built by India, symbolic of its commitment to Afghanistan’s democracy and it has been attacked by the Taliban, a terrorist force supported by elements in Pakistan’s government.

Another key project, the 215-kilometre Delaram-Zaranj highway built at a cost of over $150 million and several Indian lives taken by terrorists was used for delivering the wheat to Afghanistan. (IANS)

Tanks on streets of China rekindles fears of Tiananmen Square