NEEDHAM, MA—Owners of 65 Indian restaurants in New England worked at some point in their life time at restaurants owned and managed by the husband-wife team of Vinod and Shikha Kapoor. Boston Herald once wrote that when the history of Boston dining is written, Kapoors will be “prominently” mentioned.

The journey of Kapoors in restaurant business began in 1980 when they opened Kebab-N-Kurry in Boston’s posh Back Bay, followed by their popular Indian restaurant Bombay Club in 1991 in Harvard Square in Cambridge. Kapoors closed the flagship Bombay Club in 2009 when the rent in the location reached a whopping $33,000 per month. During last 37 years, the couple started 12 restaurants.

Today, Kapoors own Needham-based Masala Art, which has become a household name in Indian cuisine and catering, and has been consistently ranked as one of the top Indian restaurants in Massachusetts.

“We have catering agreements with most hotels in the area: Hiltons, Hyatts, Sheratons and Marriotts,” Vinod Kapoor told INDIA New England News. “We also work with our American restaurant partners in order to provide mixed cuisine as now there are so many mixed marriages. We do Italian or any Western food with Indian flavor, and of course authentic Indian cuisine. We take recipes from families and create desired menu for the special occasion to make sure their families, friends and friends are satisfied with the food.” 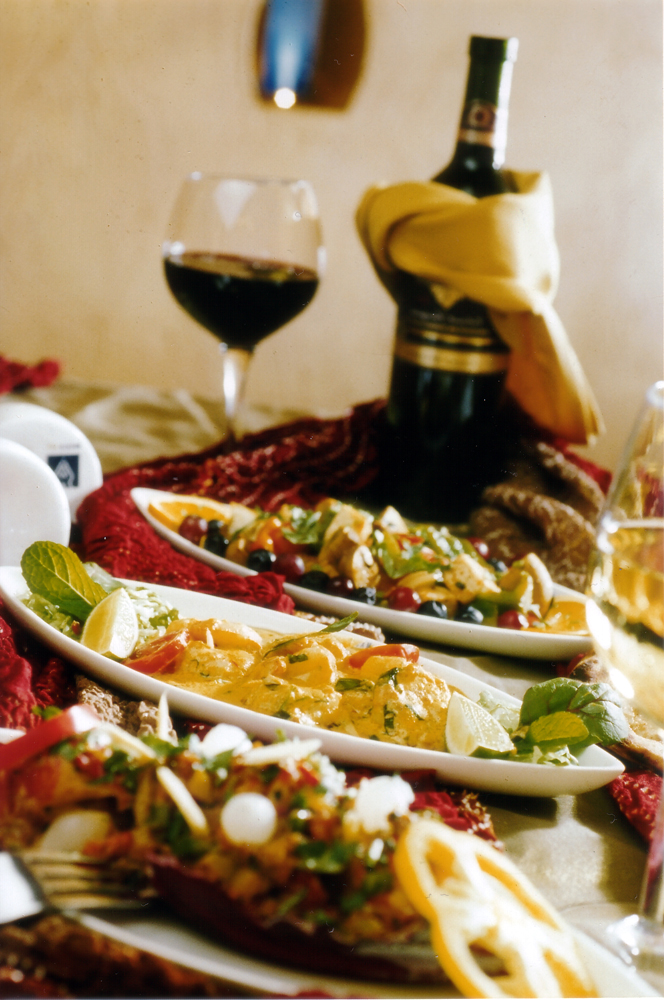 Mr. Kapoor said that his restaurant also offers free food tasting for up to four people where parties can design their own menu and “we give them the best possible price.”

“My son, Saurabh, and his wife, Anu, are on the floor all the time to make sure that all and every angle of service and customer satisfaction is taken care of,” said Mr. Kapoor, adding that that new generation of Kapoors are now getting into the family business.

The heart and soul of the Masala Art and its catering business, however, still is Shikha Kapoor and her unique recipes.

“Shikha collected these so-called old fashion recipes from her mom and sisters and fine tuned them with the help of Indian chefs whom we brought from India, and so much so that she is under now tremendous pressure to write a cook book to be released on her 50th anniversary of entering the Indian cuisine professionally,” Mr. Kapoor said.

Ms. Kapoor started to experiment with Indian food recipes 47 years ago, Mr. Kapoor said, and thus book should be due in three years.

He said that his restaurant also brings trained and creative chefs from India.

“We bring unique and select chefs from Indian on special visas and train them for local taste but because they are also trained and creative, we also learn a lot from them,” Mr. Kapoor said. “Combination of Shikha Kapoor’s ideas and their (chefs’) credentials have been a success to the extent that we have created hundreds of jobs locally. By bringing one chef, we can create up to 30 local jobs.”

Wth Mr. Kapoor’s vision and passion for catering to people’s needs, the couple has built themselves a renowned business and a great reputation as owners of the best Indian restaurant eateries and catering services that the Boston area has seen.

“We both travel and try other cuisines and blend it with our spices and design it in a way that not it only looks good to your eyes but also tastes fantastic to every palate,” Mr. Kapoor said.

Here are some new menu features and recommendations from Kapoors: 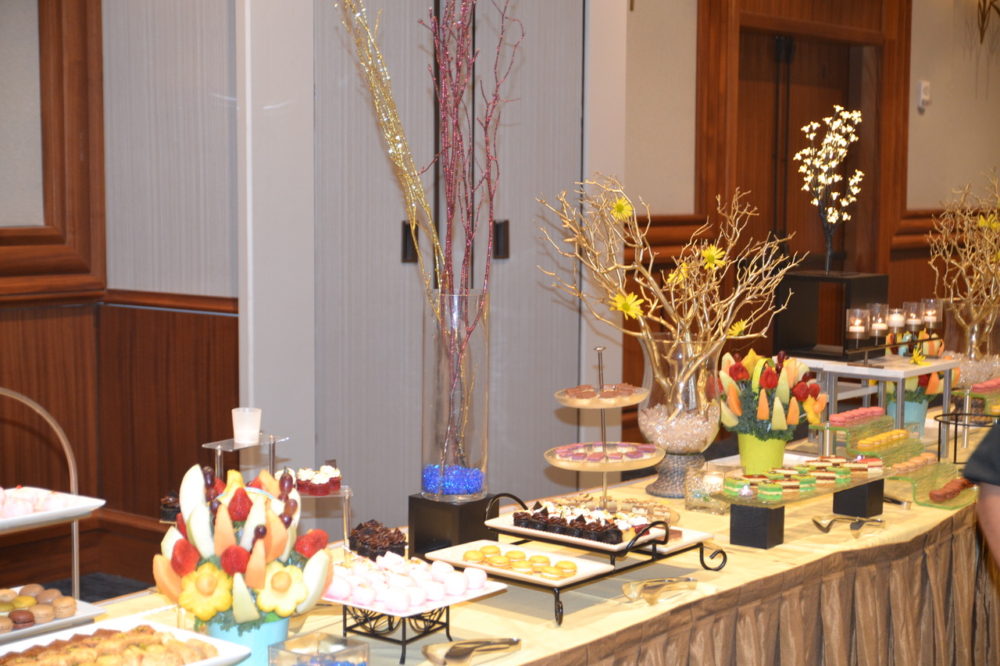