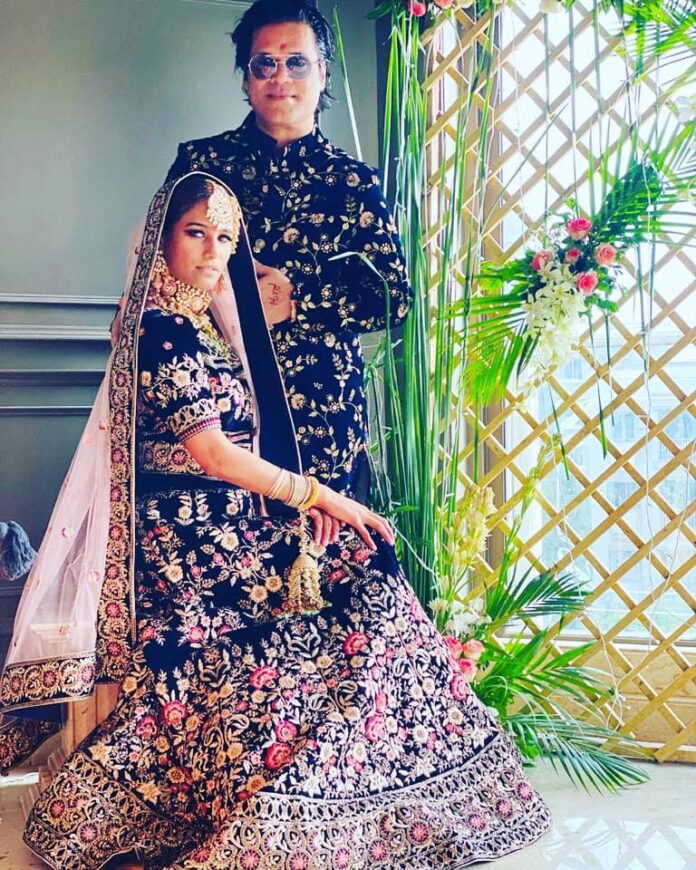 Panaji– Actor Poonam Pandey and her husband Sam Bombay were arrested on Thursday in connection with a controversial, obscene video shot at a restricted dam site in South Goa, police said.

Pandey, who was staying at a beach resort in North Goa along with her husband, was first detained by officials from the Calangute police station and would be handed over to police personnel from the Canacona police station in South Goa, where the FIR against her has been registered.

“During the investigation, the alleged video clip was seized and relevant sections of IT Act, sections related to trespass (of the Indian Penal Code) and the Indecent Representation of Women Act were added to the case,” a statement issued by Goa Police on Thursday said.

Police said that the couple were earlier served formal notice under Section 41 of the Criminal Procedure Code to appear before the Canacona police station, but they were arrested on Thursday before they were to leave Goa for Mumbai.

“However during investigation, it (was) revealed that she had booked her ticket for Mumbai and was about to leave Goa today afternoon,” the statement said.

According to police investigation, the controversial video was shot during the early hours of October 31, when the couple “sneaked into” on to the dam, a restricted area.

On Wednesday, police also filed an FIR, first against unknown persons and then against Pandey under section 294 (obscenity) of the Indian Penal Code, after receiving nearly half a dozen written complaints regarding the controversial photoshoot. (IANS)