Yami Gautam reveals why she ditched car ride after pack-up

Mumbai– Yami Gautam is in love with the beauty and fresh air of Himachal Pradesh, so much much so that she decided to ditch her car ride after pack-up on Thursday!

In a couple of videos that Yami shared on Instagram, she can be seen walking down a hilly road. In one video, the actress is all smiles at the camera, apologetic for not wearing her mask.

In the second video, Yami wears a mask and is accompanied by her hairstylist in her post pack-up walk.

“Ditching car ride post pack-up for the much needed walk by the hills… Can’t explain this feeling,” Yami wrote along with her video.

Nora Fatehi ‘not a part of’ Akshay Kumar-starrer Bell Bottom

Mumbai– Actress-dancer Nora Fatehi is not be a part of the Akshay Kumar-starrer, Bell Bottom. This was confirmed by her office on Thursday. 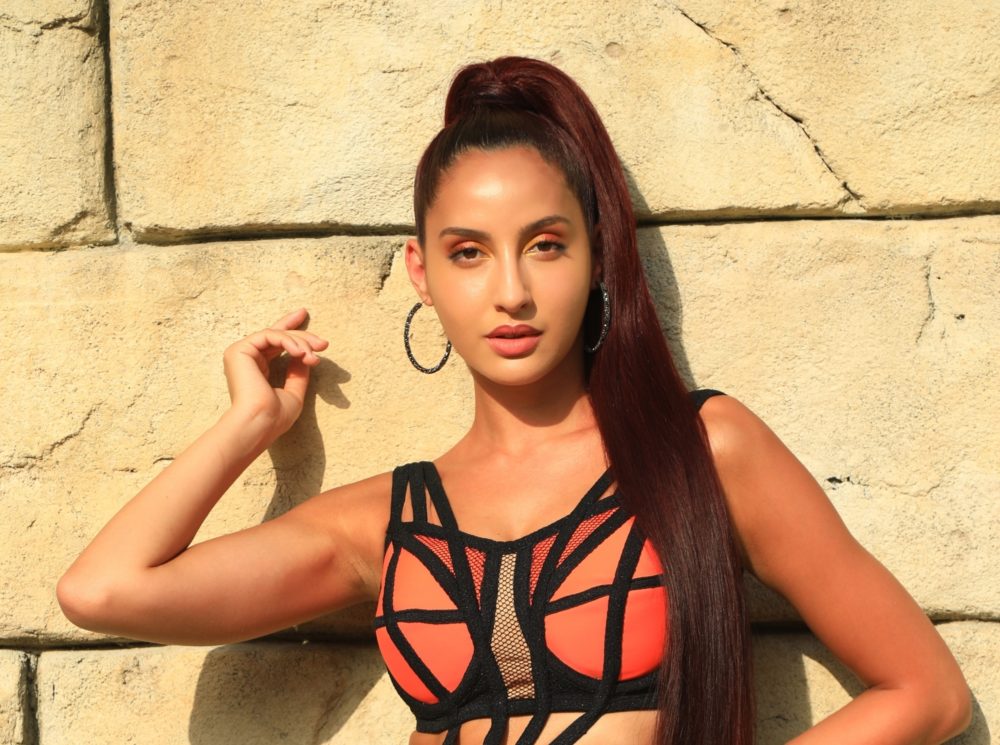 Earlier reports in sections of the media had stated that Nora would feature in an item number in the film, which would also feature Akshay.

Directed by Ranjit M. Tewari, the film is a spy thriller co-starring Vaani Kapoor, Huma Qureshi and Lara Dutta with Akshay, and is slated to release on April 2, 2021.

Mumbai– Actress Shilpa Shetty Kundra is all set to return to films after 13 years with two releases, Hungama 2 and Nikamma. On Thursday, she shared her experience on working in Nikamma, which also stars Abhimanyu Dasani and Shirley Setia.

“The #NikammaShootWrap is a bitter-sweet moment for me… I’ve had an absolute blast shooting with this crazy #Nikamma bunch! “We’ve spent so much time together that I’m really going to miss all the madness, but I’m taking back memories that will last a lifetime… all thanks to my director, Sabbir Khan, Abhimanyu, and Shirley.Can’t wait for you all to see the result of our labour of love!
For now.. it’s a WRAP..Yaaaaay,” she wrote on Instagram.

Along with her post, she shared a picture and a video from the set of the film directed by Sabbir Khan.

Sanya shared a string of pictures on Instagram sporting the bright pink number. She leaves her hair open and applies minimal make-up for maximum impact.

For the caption, she just dropped pink heart emojis.

She was last seen in the Vidya Balan-starrer “Shakuntala Devi”, which opened digitally a few months ago amid lockdown.

Panaji– Actor Poonam Pandey was detained by police on Thursday, a day after she was booked for participating in a controversial photoshoot at a restricted dam site in South Goa, police said.

Pandey, who was staying at a beach resort in North Goa, was detained by officials from the Calangute police station and would be handed over to police personnel from the Canacona police station in South Goa, where the FIR against her has been registered.

On Wednesday, police also filed an FIR, first against unknown persons and then against Pandey under section 294 (obscenity) of the Indian Penal Code, after receiving nearly half a dozen written complaints regarding the controversial photoshoot.

Los Angeles– Priyanka Chopra on Thursday shared a couple of photographs on Instagram, of her Karwa Chauth celebrations with husband Nick Jonas at their residence here. 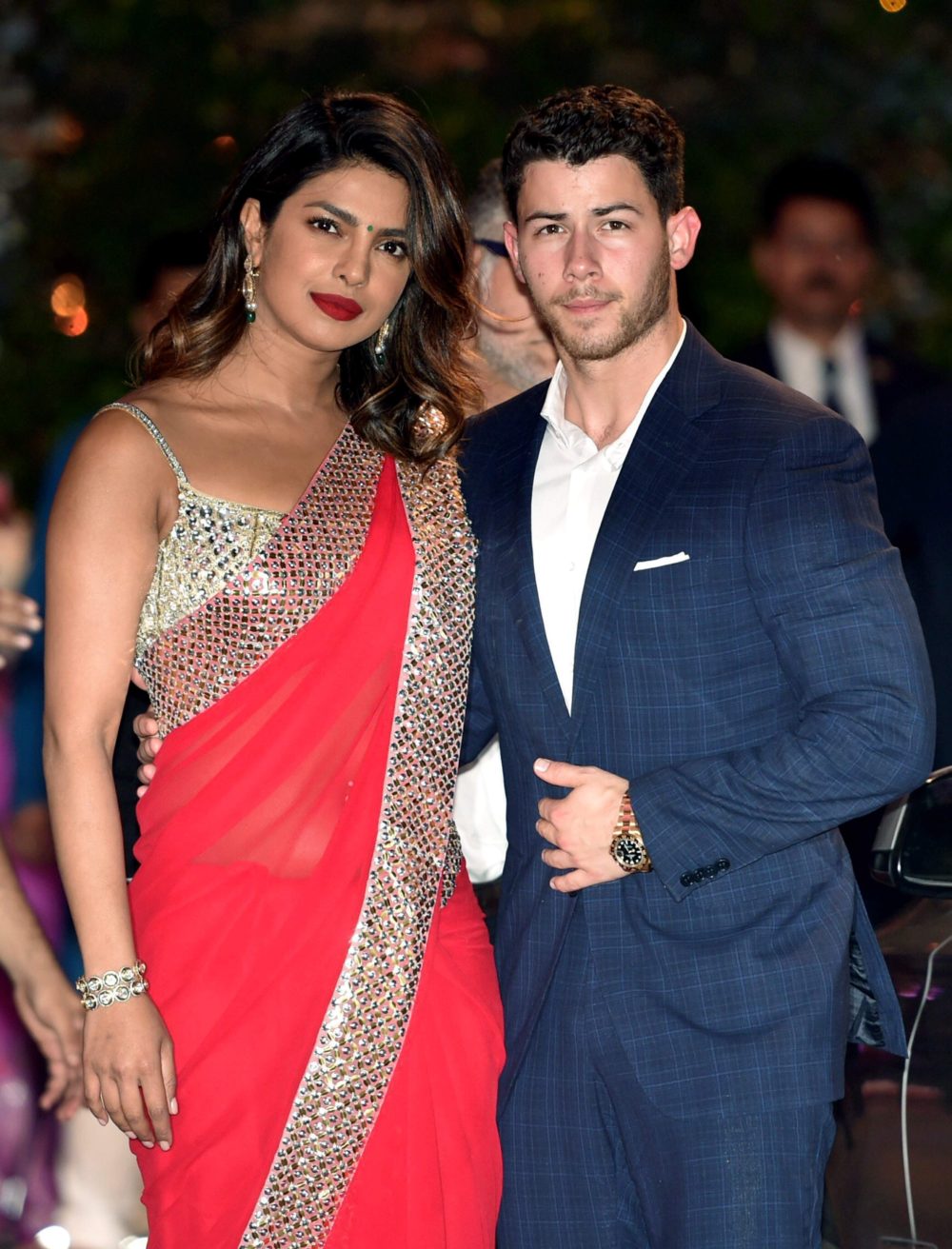 In one photo, the actress stands with a thali in hand, decked up for the ritual. In a second image, she shares an intimate moment with Nick.

Priyanka wore a red saree for the occasion with a diamond pendant on her chain teamed with earrings and golden bangles. Priyanka completed the look with sindoor (vermillion) on her forehead and a matching red bindi.

“Happy Karwa Chauth to everyone celebrating. I love you Nick Jonas,” Priyanka captioned.

American singer-actor Nick also shared the photos on his verified Instagram account. “Happy Karwa Chauth everyone. Blessed to have my beautiful wife home,” he wrote.

Priyanka will next be seen in the film adaptation of “The White Tiger”, which she has also executive produced, and “We Can Be Heroes”, directed by Robert Rodriguez.(IANS)