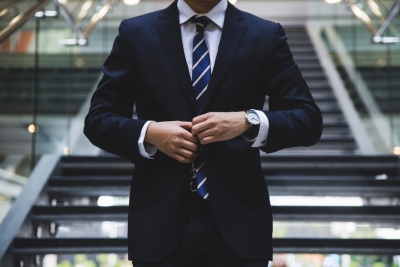 New York– Narcissist bosses can cause knowledge barriers within organisations and hinder cooperation between teams due to a sense of superiority, finds a study.

Narcissism, in which people have an inflated sense of their own importance, a deep need for excessive attention and admiration, troubled relationships, and a lack of empathy for others, is a prominent trait among top executives, and most people have seen the evidence in their workplaces.

These individuals believe they have superior confidence, intelligence and judgement, and will pursue any opportunity to reinforce those inflated self-views and gain admiration.

Researchers from the University of Washington showed that narcissism can also cause knowledge barriers within organisations.

When different units in the same company share information, it boosts performance and creates a competitive advantage.

“It’s correlated with people wanting glory for themselves. We hypothesised that business-unit heads that have those traits would be the ones to say, ‘We don’t want to work with you. We have sufficient skills and knowledge and abilities that we will work independently.’ That was very strongly borne out based on our research design,” he added.

The team surveyed business units of a headhunting company in China that helps organisations recruit talent and search for technical personnel. These units must share knowledge about building talent pools, identifying skills and persuading prospects to accept offers.

Researchers asked unit heads to rate, among other factors, their own narcissistic traits, the environmental complexity of the local market and perceived competition with other units. They then asked deputies to rate the level of knowledge imported from other units.

The study found that unit-head narcissism can prevent knowledge sharing. That tendency diminished in fast-changing or complex environments because narcissists had an excuse to pursue external ideas. But when businesses have high inter-unit competition, narcissists are more tempted to distinguish themselves from other units.

The research has multiple implications for companies, Gupta said. For example, when filling roles that require knowledge sharing, managers might watch for signs of narcissistic personality traits. (IANS)