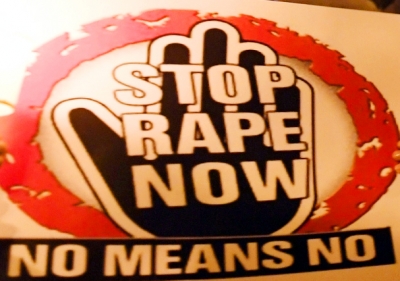 New Delhi–Eight years have passed since the brutal gangrape and murder of Nirbhaya, but the number of crimes against woman refuses to come down.

The national capital has witnessed as many as 1,429 cases of rape till October this year. In the same period last year, Delhi had reported 1,884 cases of rape, which went up to 2,168 cases by the time the year ended. In 2012, a total of 706 rape cases were registered, which included the brutal gangrape of Nirbhaya on December 16.

The Delhi police registered 1,931 cases under Section 498-A/406 of the IPC till October this year. During the same period last year, a total of 3,052 cases were registered, which went up to 3,792 by the time the year ended. In 2012, Delhi police had registered a total of 2,046 cases for cruelty by husbands and in-laws.