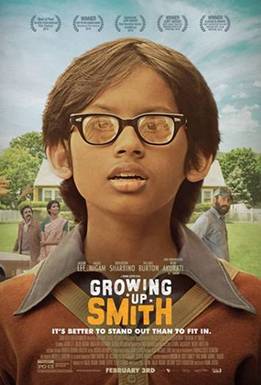 Here he talks about  his new role which finds him starring opposite Jason Lee, Poorna Jagannathan and actor, writer and producer Anjul Nigam. 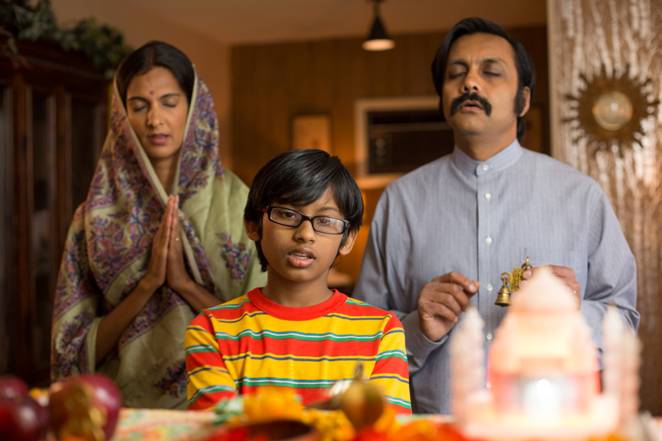 Question: How did you land the role of Smith in this film?

Answer: I was actually in India at the time Smith was being cast, so I had to do Skype calls with the producers and the director. After several times of auditioning through Skype, I went to L.A. for a screen test with Brighton Sharbino who plays Amy. That was the last audition before I found out I got the role.

Q: What was it like working on set and performing with the other cast members?

A: It was a great experience working on the film. I had lots of fun, and I also learned a lot about how films are made.

Q: How did your stage work in Chicago prepare you for acting in a feature film?

A: Yes it did prepare me. My stage work in Chicago is when I first started acting and is where I learned acting, and so it helped me a lot.

A: The set was always a fun set. We would always be making jokes and making each other laugh all the time.

Q: What kind of acting projects would you like to tackle in the future?

A: Any acting project would be fine by me. But I really like comedies and I would like to do more of those.

The movie has won a number of awards:

Growing Up Smith is the feel-good, coming-of-age story of Smith, a 10-year-old boy from India growing up in Small Town, America in 1979. As the boy’s family tries to straddle the line between embracing the American Dream and preserving their Indian heritage, Smith sneaks out for a taste of Kentucky Fried Chicken, dons a “Saturday Night Fever” costume, and contends with his parents as they send him to school with a yellow squash instead of a pumpkin to carve for Halloween. And as Smith falls head over heels in love with Amy, the girl next door, he finds in Amy’s father, Butch, the all-American cowboy he wishes his own father could be.