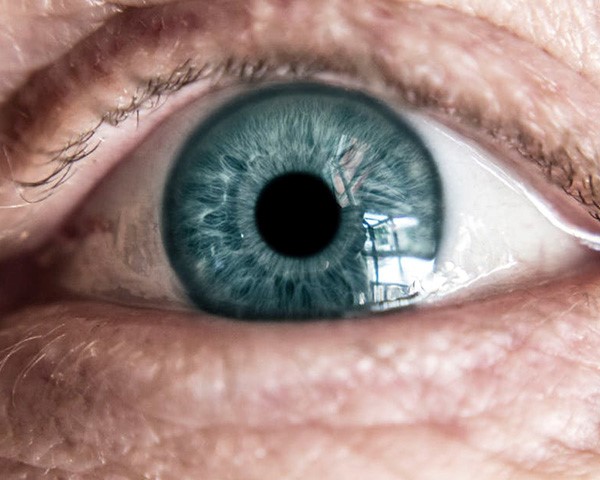 Bhopal–Eleven persons lost their vision to different degrees following suspected infection after they were operated upon for cataract in Indore Eye Hospital, a health official said on Saturday.

The authorities have sealed the operation theatre and ordered investigations into the incident.

“Out of 13 patients who were operated upon for cataract on August 8 under National Programme for Control of Blindness, 11 have complained of blurred vision,” Chief Medical and Health Officer Praveen Jadiya said

On August 9, eye drops were administered to the patients after which they complained of inflammation and blurred vision. On checking their eyes, many patients said they could see only a black shadow.

After investigation, the doctors admitted that there was an infection in the eyes of the patients.

The hospital’s chief ophthalmologist, Dr. Sudhir Mahashabde said the cause of the infection has not yet been ascertained.

The state has revoked the license of the hospital. Chief Minister Kamal Nath has announced an assistance of Rs 50,000 to each patient and ordered treatment through specialists from the Shankar Nethralaya of Chennai.

The patients who are aged between 45 and 85 years, have been shifted to Choithram hospital for further treatment, said the authorities.

“I have completely lost my sight,” said Rami Bai, 50, in a choked voice.

Silawat said that a seven-member panel headed by Indore Divisional Commissioner will probe the “unfortunate” incident.

Those found guilty of negligence will be punished in accordance with the law, he added.

The minister also said that this is a disturbing incident. “Our priority is to provide the best treatment to the patients,” he added.

Among the patients is a couple who have completely lost their vision.

This is the second time the hospital is involved in such negligence.

Ten patients had lost their sight during a similar camp in 2010.  (IANS)