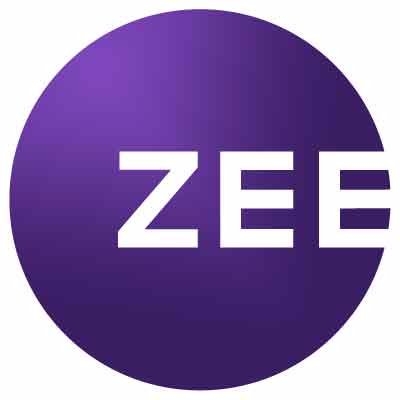 New Delhi–Zee Entertainment has clarified that there is no transaction with Viacom 18 being undertaken.

Responding to news reports about a potential merger of Viacom18 and Zee Entertainment Enterprises Limited through a share swap deal, Zee Entertainment said in a regulatory filing, “We herewith confirm that there is no such transaction being undertaken and the matter is speculative in nature.”

The report said that the merger of Viacom18 and Zee is proposed to be done through a share swap deal. The talks started a few weeks ago, and the deal is unlikely to involve any cash transaction.