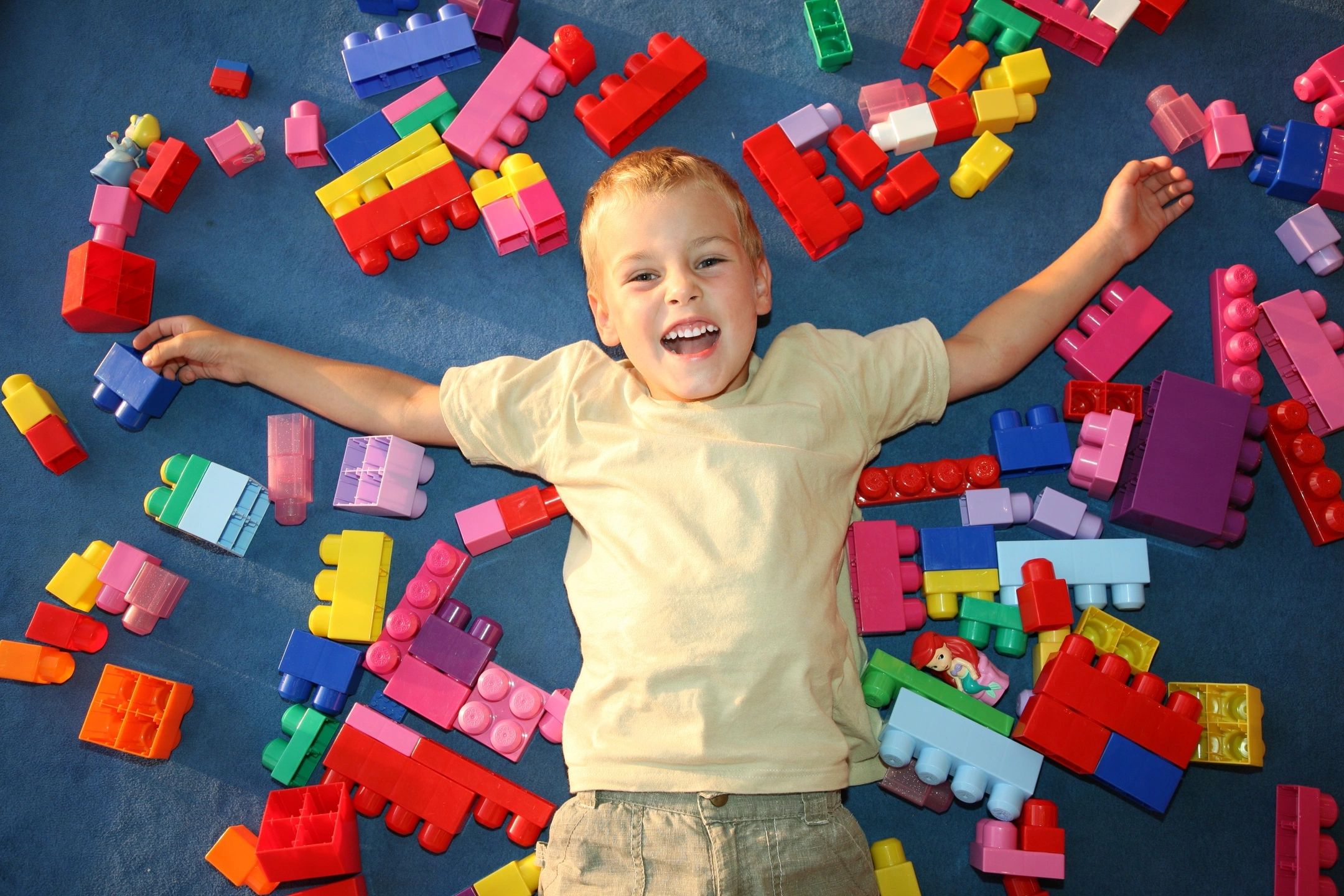 London– Loneliness may decrease as you age. Researchers have found that young people and men in “individualistic” societies are more likely to be lonely than older people and women.

Individualistic society is characterised by individualism, which is the prioritisation or emphasis of the individual over the entire group. For the findings, published in the journal Personality and Individual Differences, the research team analysed data on more than 46,000 people aged 16-99 across 237 countries and territories, who took part in an online survey for the BBC’s Loneliness Experiment.

The study carried out by Exeter, Manchester and Brunel universities, found that a young man living in an individualistic society – such as the UK or the US – is more likely to report feeling lonely than an older woman in a collectivist society – such as China or Brazil.

“Contrary to what people may expect, loneliness is not a predicament unique to older people. In fact, younger people report greater feelings of loneliness,” said study researcher Manuela Barreto from the University of Exeter in the UK. Since loneliness stems from the sense that one’s social connections are not as good as desired, this might be due to the different expectations younger and older people hold.

“The age pattern we discovered seems to hold across many countries and cultures,” Barreto said. Using survey responses from 237 countries, islands and territories, the researchers were able to carry out an unprecedented analysis of cultural differences.”There is an awareness that admitting to feeling ‘lonely’ can be especially stigmatising for men,” said study author Pamela Qualter from the University of Manchester.

“However, when this word is not used in the measures, men sometimes report more loneliness than women. This is indeed what we found,” Qualter added. According to the researchers, this is particularly important because the evidence for cultural differences in loneliness is very mixed and culture can affect actual and desired social interactions in opposite directions.

“It can be argued that admitting to feeling lonely is also more stigmatising in individualistic societies, where people are expected to be self-reliant and autonomous,” said Professor Barreto.”Though it is true that younger people are better able to use technology to access social relationships, it is also known that when this is done as a replacement – rather than an extension – of those relationships, it does not mitigate loneliness,” she noted. (IANS)