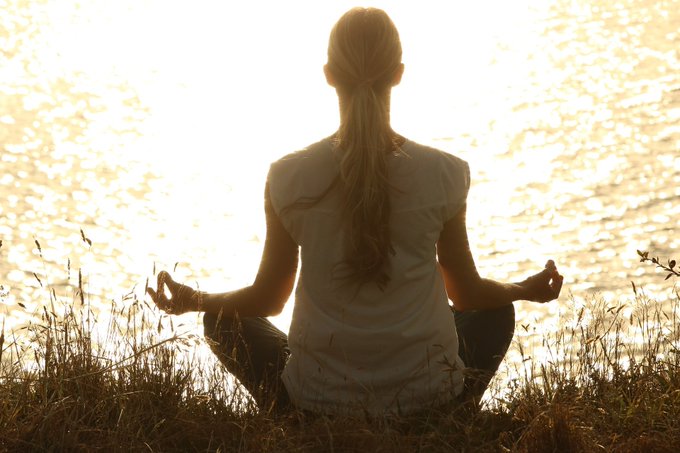 New Delhi– In good news for heart patients, a team of Indian researchers has found that yoga could ease symptoms in patients with atrial fibrillation — the most common heart rhythm disorder.

“The symptoms of atrial fibrillation can be distressing. They come and go, causing many patients to feel anxious and limiting their ability to live a normal life,” said study author Naresh Sen from the HG SMS Hospital in Jaipur.

According to the study, presented at the ‘ESC Congress 2020 The Digital Experience’, one in four middle-aged adults in Europe and the US will develop this condition, which increases death risk 1.5-fold in men and 2-fold in women.

This study investigated whether yoga could ease symptoms in patients with atrial fibrillation.

For the findings, the research team enrolled 538 patients from 2012 to 2017. Patients served as their own controls.

For 12 weeks, they did no yoga and then for 16 weeks, patients attended 30-minute yoga sessions every other day that included postures and breathing.

During the yoga period, patients were also encouraged to practice the movements and breathing at home on a daily basis.

Patients completed an anxiety and depression survey3 and a questionnaire assessing their ability to do daily activities and socialise, energy levels and mood. Heart rate and blood pressure were also measured.

The researchers then compared outcomes between the yoga and non-yoga periods.

During the 16-week yoga period, patients experienced significant improvements in all areas compared to the 12-week non-yoga period.

For example, during the non-yoga period, patients experienced an average of 15 symptomatic episodes of atrial fibrillation compared to eight episodes during the yoga period. Average blood pressure was 11/6 mmHg lower after yoga training.

“Our study suggests that yoga has wide-ranging physical and mental health benefits for patients with atrial fibrillation and could be added on top of usual therapies,” Sen noted. (IANS)