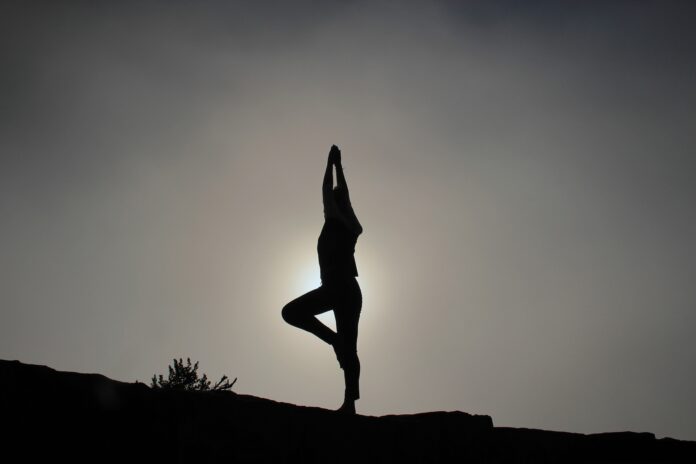 The researchers, including Sergey Kiselev from the Ural Federal University, say that after special classes, children improve their attention, decrease hyperactivity, they do not get tired longer, they can engage in complex activities longer.

“Exercise has an immediate effect that appears immediately, but there is also a delayed effect. We found that exercise has a positive effect on regulation and control functions in children with ADHD and one year after the end of the exercise,” Kiselev said.

“This happens because the child’s correct breathing is automated, it becomes a kind of assistant that allows a better supply of oxygen to the brain, which, in turn, has a beneficial effect on the behaviour and psyche of a child with ADHD,” Kiselev added.

For the study, published in the journal Biological Psychiatry, the team studied the effect of exercise on functions associated with voluntary regulation and control in 16 children with ADHD aged six to seven years.

The team used a special breathing exercise based on the development of diaphragmatic rhythmic deep breathing — belly breathing.

According to the researcher, such breathing helps to better supply the brain with oxygen and helps the reticular formation to better cope with its role.

“For children with ADHD, as a rule, the part of the brain that is responsible for the regulation of brain activity — the reticular formation — is deficient,” the researcher said.

“This leads to the fact that they often experience states of inadequate hyperactivity, increased distraction and exhaustion, and their functions of regulation and control suffer a second time,”Kiselev added.