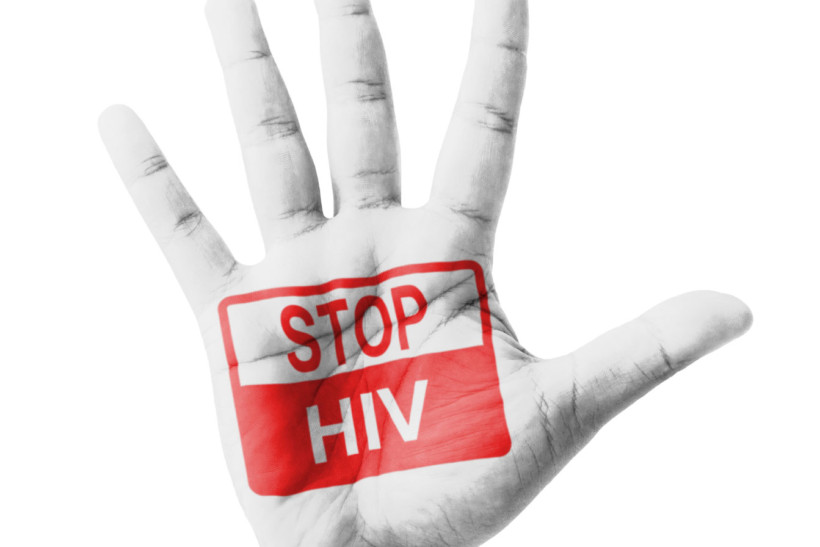 Tall, lean and dark, Jaiprakash was an average 11-year-old who loved galli cricket and chips. Then, to his parents dismay, the peppy fourth-grader from Junagadh in western Gujarat started falling ill frequently. Finally, he had to drop out of school.

On a December morning five years ago, Jai started bleeding from his nose and mouth. Doctors at the nearest government hospital referred him to another hospital in Rajkot, about 100 km away.

He died the next morning. 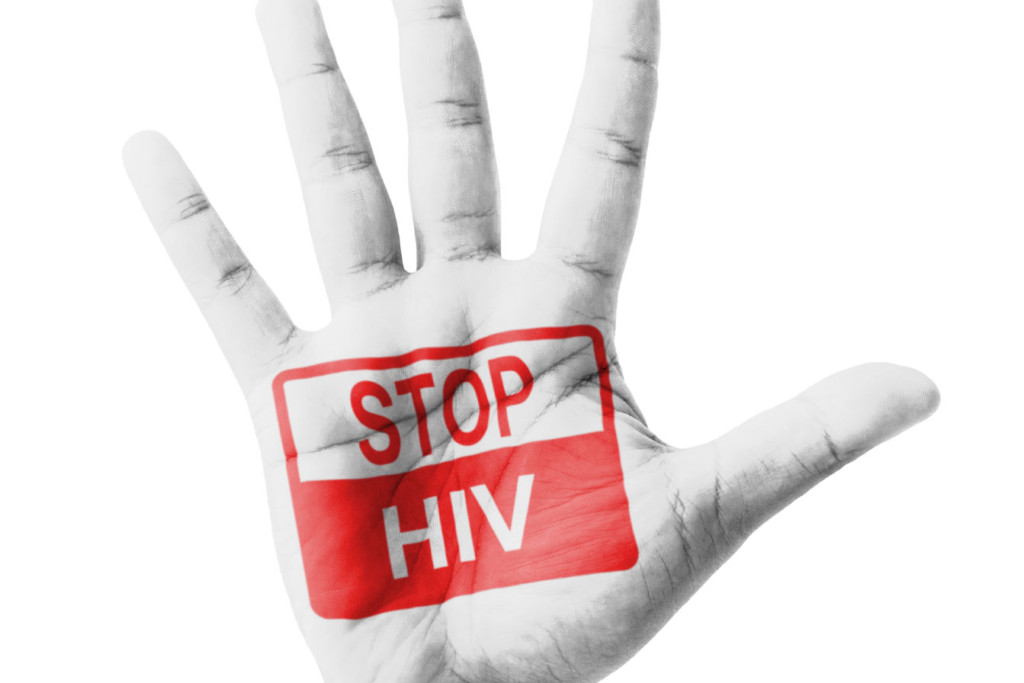 “All our happiness died with our child. Who do we live for now?” said 50-year-old Rafeeq Ranava, Jai’s father, a daily-wage labourer in Junagadh.

An IndiaSpend investigation, through a series of Right to Information (RTI) requests, has revealed that 14,474 cases of HIV through blood transfusion have been reported in India over the last seven years. It also revealed that the Indian government has yet to order a study or inquiry into this medical crisis that puts millions of lives at risk.

Not just that, there has been a 10 per cent rise in the number of such cases over the last one year — from 1,424 in 2014-15 to 1,559 in 2015-16 — according to documents obtained from that National AIDS Control Organisation (NACO), the apex government body dealing with India’s HIV/AIDS control programme.

The 10 per cent increase in 2015-16 numbers is significant because it has reversed the near-consecutive decrease in cases in the five preceding years. NACO, however, has downplayed the rise in its report on blood banks: “Due to concerted and active efforts, the prevalence of TTIs (transfusion transmission infections) has come down significantly over the years.”

NACO’s data are based on self-reporting by people at its Integrated Counselling and Testing Centres spread across the country. Referring to this, Sobhini Rajan, Additional Director General, Blood Safety, NACO, maintained that the data are “based on responses received from people and it is (sic) not scientifically corroborated”. She also added that the “figures have come down — from around 15 per cent in the 1990s to less than 1 per cent now”.

Developed countries rarely report such cases now. Canada, for instance, hasn’t seen a single case of blood transfusion-related HIV since 1985, and the US, since 2008.

While in India, one in every 100 HIV patients could be a victim of infected blood transfusion, the tally in the US is one in 300,000 cases, according to data shared by the Centers for Disease Control and Prevention (CDC), a US national health agency.

This means that the chances of an HIV patient in India having contracted the virus through a blood transfusion are 3,000 times higher than in the US.

The Indian government, meanwhile, seems to be denying its own findings.

“No,” was Minister of State Anupriya Patel’s answer to the question as to whether the “government is aware that large number of persons across the country have been infected with HIV while getting blood transfusions”, asked in the Lok Sabha in August 2016.

Patel also denied a rise in the number of cases of HIV through blood transfusion, contrary to NACO data.

Separate RTI responses from 22 states and Union territories confirmed that none of them have conducted any studies on HIV transmitted through blood transfusions.

The Karnataka State AIDS Prevention Society completely denied having such cases within its purview: “In Karnataka, there are no reported cases of HIV being transmitted through blood transfusions. The blood banks in Karnataka are regularly inspected.”

But an RTI response from the NACO has revealed that Karnataka has reported 976 cases of HIV through blood transfusion in the last seven years, and 94 cases in 2015-16 alone.

Some states such as Chhattisgarh replied that “no study on HIV through blood transfusion has been conducted”, while others such as Jharkhand stated that “no such information is available”.

“It’s important that the government conducts a study in this regard so that it can understand what is going wrong. People also need to become more conscious during blood transfusions,” said Sanjeev Sharma, a counsellor at the All India Institute of Medical Science (AIIMS), Delhi, who has been working with HIV patients for the past 18 years.

On the other hand, developed countries such as the US take reported cases very seriously. “Although reported cases of transfusion-transmitted HIV infection are extremely rare, CDC investigates every reported case to gather as much information as possible to ensure the multi-layered system designed to prevent blood contamination is effective,” said Rachel Wingard, a spokesperson for the CDC.

Gujarat reported the highest number of HIV infections through blood transfusion in India — 2,518 cases — followed by Uttar Pradesh (1,807) and Maharashtra (1,585).

The victims of the transfusions at the Junagadh Civil Hospital filed a case in the Gujarat High Court and the Central Bureau of Investigation (CBI) was instructed to probe the incident. But the agency filed a closure report in 2014 terming it a case of “negligence” on the part of the hospital. The case is now being re-investigated after the victims and their families protested.

“Most of the victims were poor and could only afford a government hospital,” said Paresh Vaghela, the group’s advocate.

It wasn’t just the infection that victims had to deal with; there was also the social isolation. Once word was out that Jai was HIV-infected, he barely interacted with anyone. “He loved to go out and play, but in the last few months of his life, he hardly stepped outside the house,” said Ranava.

Tushar, a ninth-grader, who was among the children left sick after the Junagadh transfusion, is still fighting the infection. Rupesh, his father, said that the family keeps the disease a secret. “If people come to know about it, my son will be discriminated against,” he said.

“We’ve come across many such cases in Delhi, but I’ve never heard of anyone getting compensation from hospitals,” said Sharma.

In June 2016, a Maharashtra woman who became HIV positive and lost her newborn after blood transfusion during her pregnancy was compensated after a two-decade long legal battle.

Meanwhile, Junagadh victims and their families are despondent. “We thought the CBI would help us but now we’re starting to lose hope,” said Rupesh.

At his rented one-room house in Junagadh, about 400 km from the state capital, Ranava makes only one demand: “We need justice for our son.” (IANS)

Note: Names have been changed to protect identities of victims.