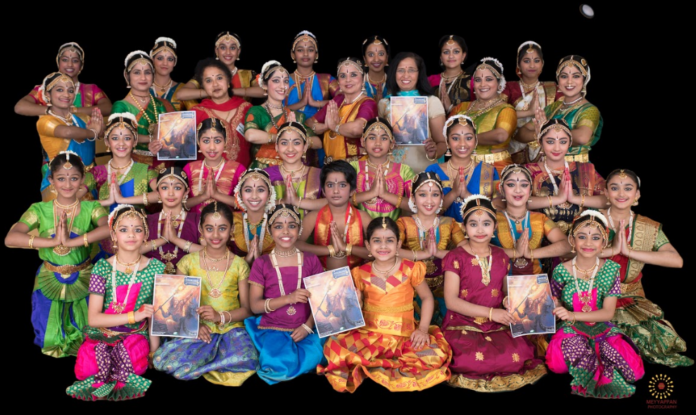 LITTLETON, MA–Vision-Aid, a Lexington based non-profit serving the visually disadvantaged, will host its annual show on Sunday, July 21st, 2019, in Littleton, MA.  This year’s event is entitled “Invincible Spear – the legend of Skanda”.  It will help Vision-Aid raise funds to support at ten locations in India and start a new center in Delhi.

Following in the footsteps of 11 brilliant sold-out productions, Vision-Aid’s &quot; Invincible Spear – the legend of Skanda&quot; – is a remarkable Broadway-style mega dance production with an animation and backdrops, fascinating storyline, graceful dances accompanied by melodious music,bringing to life the story of the Skanda – the valiant son of  Shiva and Parvati. 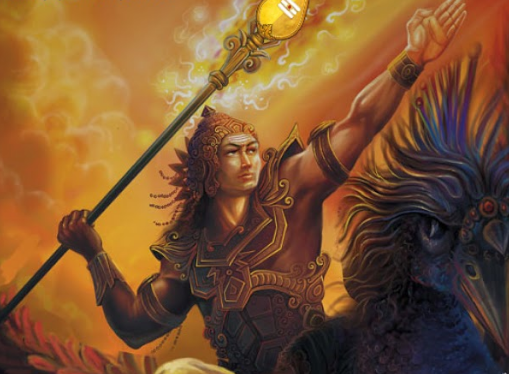 It traces the story of his life from birth to his youth when he slays the evil demon Soorapadman with the Invincible Spear (“Vel”) from his mother, bringing peace to the world and also his marriage to Valli. The show highlights many unique aspects of this timeless Indian epic in a rich and vibrant choreography, produced by renown choreographer Madurai R. Muralidaran, ably assisted by the best dance talent in the Greater Boston area.

Tickets are available at www.visionaid.org/event

English subtitles and narration will make the show accessible to all. The concept and choreography for this production is by Madurai R. Muralidaran of Chennai, India, a renowned dance choreographer who has won critical acclaim for his creations in Bharatanatyam. He has over 300 compositions to his credit, including his most recent Boston productions, “Golden Armor, Golden Heart – The inspiring story of Karna” (2018) , “Charmer, Warrior, Guide” (2017), The Iconic Avatar (2016), The Dancer&#39;s Pledge (2014), Slaying of the Demons (2012), Justice of the Anklet (2010), and Krishna (2009).

The co-producers are joined by over 50 amazing dancers from the Greater Boston area.

For more information about Vision-Aid or its upcoming annual event in July, please visit www.VisionAid.org . 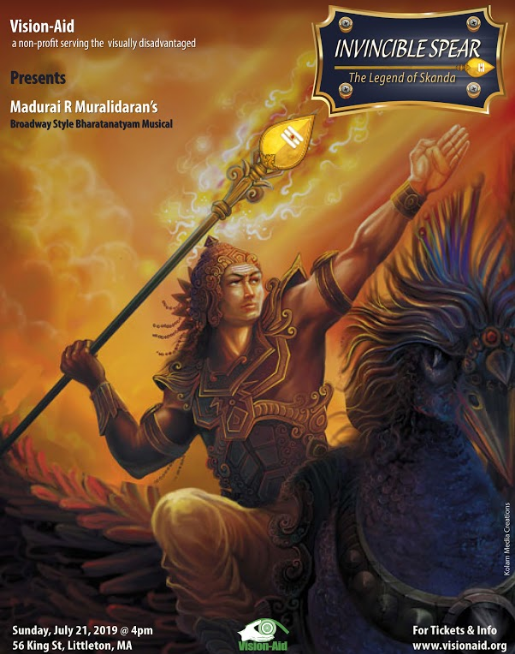