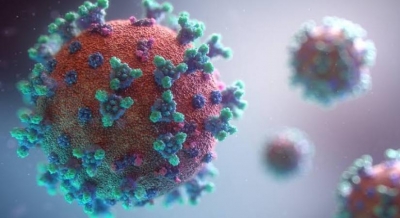 Washington–The US has detected the first case of a new coronavirus variants which was first discovered in Brazil, according to authorities.

The case was detected in the state of Minnesota, Xinhua news agency reported.

In a statement on Monday, the state’s Department of Health said the infected person had recently travelled to Brazil.

The Brazil P.1 variant was detected through genomic sequencing of random blood samples as part of a surveillance program, the Department said.

While this variant is thought to be more transmissible than the initial strain of the virus that causes the Covid-19 disease, it is not yet known whether it causes more severe illnesses, according to the Department.

Another strain, first discovered in Britain, has been detected in more than 20 US states, according to the Centers for Disease Control and Prevention.