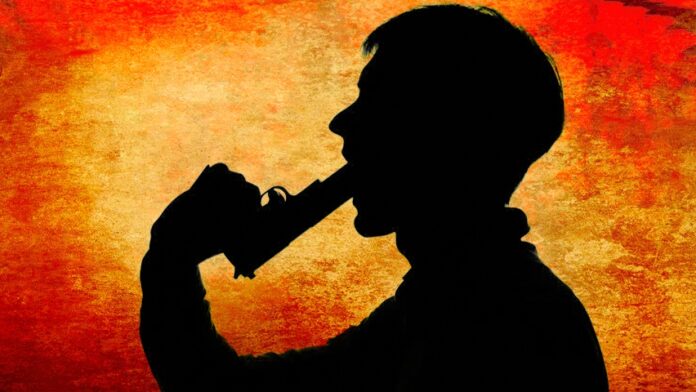 Sitapur, Uttar Pradesh–A businessman shot himself dead after opening fire at his daughter Mohini and his sister in-law Vandana over a trivial family dispute with his wife in Sitapur district.

“His son-in-law Raj Kamal Gupta had visited the house to take his wife back home. She was staying in her home since Diwali,” said the SHO.

For some reason, the wife refused to go with her husband and this led to a verbal spat and Raj Kamal demanded to meet his daughter Mohini. When his wife denied, Raj Kamal in a fit of anger shot his daughter and sister-in-law Vandana who came to the wife’s rescue.

Seeing his daughter in a pool of blood, Raj Kamal, shot himself and died on the spot, said the SHO.

The body has been sent for post-mortem. (IANS)