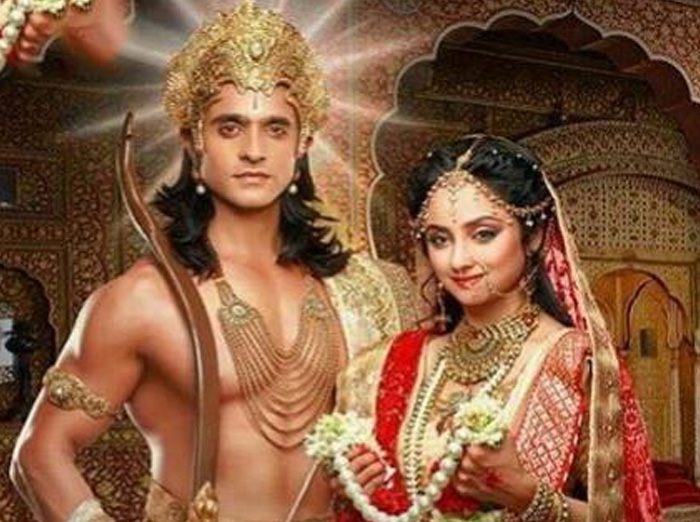 Mumbai–TV actor Sailesh Gulabani will be playing the role of Raavan’s brother Vibhishan in the mythological show “Siya Ke Ram”, and he says shooting for the show in Hyderabad is a “fabulous experience” for him.

“Shooting in Hyderabad is a fabulous experience… My character Vibhishan is Raavan’s younger brother who has an important role to play in Ramayana,” Sailesh said in statement. 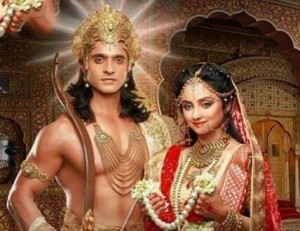 The actor, who has been in the TV industry for almost 13 years, is excited about doing his first mythological show.

The actor says he was initially nervous as he is not fluent in Sanskrit, which is used for the Star Plus show. “Initially I was nervous considering the language since some dialogues are in pure Sanskrit and I’m not at all fluent in the language. It’s been a challenge but I’m getting used to it day by day,” he said.

He also added that the best part about being part of a mythological show is that “one feels powerful and motivated to give your best shot keeping in mind the show’s larger than life feel and aura”.

“I am very excited and completely star-struck when I am on sets. Deepti Naval is a name that I have admired growing up. And actresses like Zarina Wahab and Pallavi ma’am are pioneers in the field. Sharing screen space with Amrita too has been really fun. It’s good to have such talented actors all in one show,” Aditi said in a statement.

Talking about the &TV show, Aditi says it is new as the show is with “Bollywood sensibilities.”

“This is a show with Bollywood sensibilities so that’s new for the audience to watch. It’s like we shooting a long film,” she added.

Actor Harshad Arora, who is also known as Zain Abdullah from the show “Beintehaa”, drove from Mumbai to Delhi as he was quite excited to shift base to his hometown.

“I prefer travelling by air since it’s easy and quick, but my love for driving took over this time,” Harshad said in a statement.

On the professional front, Harshad will next be seen in Star Plus’ upcoming TV show “Dahleez”, which tells the story of two fascinating individuals – Swadheenta, a young aspiring lawyer, and Adarsh, an IAS officer.

Mandana Karimi to shake a leg in ‘Nach Baliye’?

Actress Mandana Karimi has reportedly been approached by the makers of celebrity dance-based reality TV show “Nach Baliye” for its eighth season.

“The association between Mandana and TV tsarina Ekta Kapoor (who is producing Nach Baliye) goes a long way. The actress was not only seen in Ekta’s latest film ‘Kya Kool Hai Hum 3’ but has also been spotted at various parties of Ekta Kapoor,” a source close to the actor said.

“The makers of ‘Nach Baliye’ approached Mandana and although she has not signed the dotted line, the actress is taking keen interest to star in the show,” added the source.