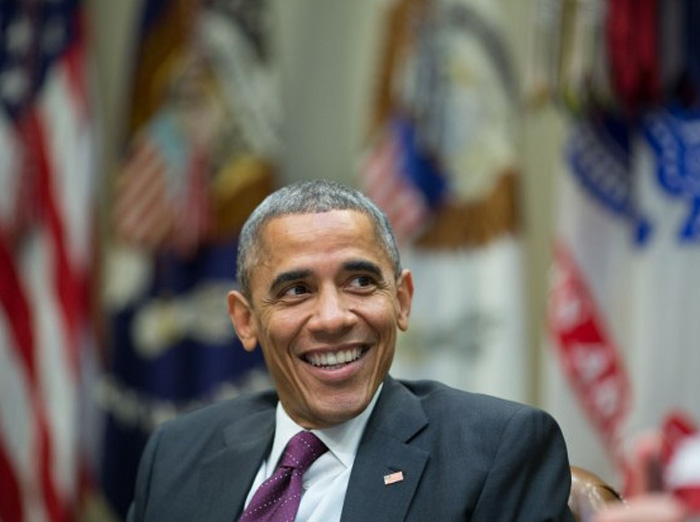 BOSTON— The Boston chapter of the South Asian Bar Association is urging President Obama to nominate a South Asian to the U.S. Supreme Court.

“The tragic passing of the longest serving Supreme Court Justice and a son of immigrants, Antonin Scalia, left the country mourning an indelible figure in our national jurisprudence,” the local chapter of SABA said in a statement. “In the wake of such loss, our country once again is offered a tremendous opportunity to ensure that one of its great institutions – the Supreme Court – actively represents the population it serves and continues uninterrupted by partisan politics.”

According to the most recent U.S. Census Data, within 30 years, more than half of all Americans are projected to belong to a minority group, SABA said.

“Indeed, the South Asian population in the United States grew a staggering 81% between 2000 and 2010, and South Asians now rank as the fastest growing ethnic group in the U.S., surpassing Hispanics and other Asian Americans,” the statement said. “Beyond just the population explosion, citizens of South Asian descent have become influential voices and leaders within government and the greater legal community. South Asian Americans occupy positions of leadership including United States Attorney and Department of Justice appointments, members of the executive and legislative branches of Federal, State and Local governments, prominent law firm partners and in-house counsel, CEOs of multinational corporations, influential academic scholars, as well as growing a presence in the judiciary.”

The accomplishments and impact of the South Asian American community have permeated the daily life for virtually all Americans, SABA said.

“The influence of South Asian Americans is inescapable, shaping our legal system and access to justice in the 21st Century. The South Asian Bar Association of Greater Boston (SABA GB), along with SABA North America, urges President Obama to nominate a South Asian attorney as the next Supreme Court Justice of the United States,” SABA said. “Appointing an immigrant or child of immigrants to this nation reflects the excellence found within the Minority Bar and ensures the continued diversity of our Judiciary.”