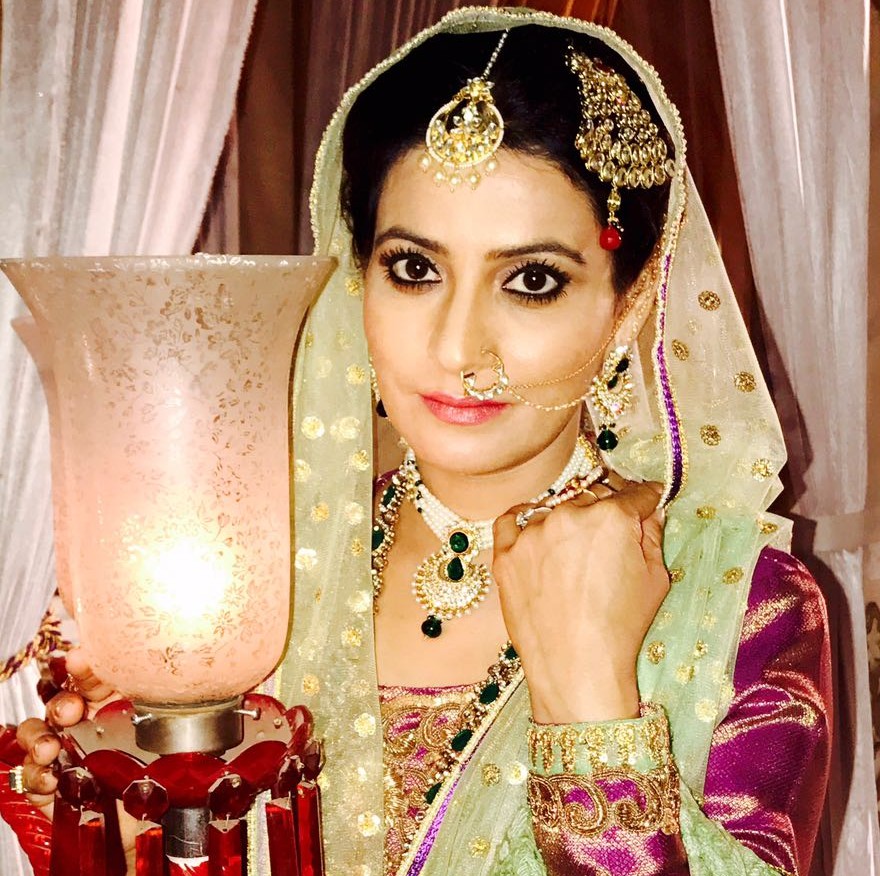 “Playing a female warrior is really challenging and exciting. It’s not a regular drama. It gives you a chance of doing stunts and challenge yourself as an actor,” she said in a statement.

“To play Syala in ‘Aarambh’, I’m working out in a gym a lot so that I can look like a warrior. I do heavy weights to look strong on screen. I also need to wear heavy outfits, ornaments and make-up,” added the actress, who has done shows like “Saraswatichandra” and “Bigg Boss”. 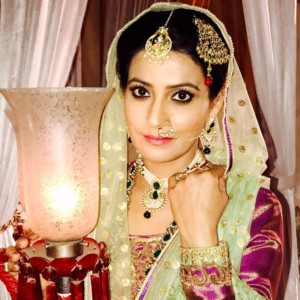 “I have essayed powerful roles as a modern woman in shows like ‘Kalash’ and ‘Ek Tha Raja Ek Thi Rani’. That was kind of easy to do as it was based on an imaginary woman. But historical roles come with responsibilities as you have to portray someone who lived,” she said in a statement.

She added: “When I got the role I got very excited thinking that I wouldn’t have to drape the same sari anymore, but now I have realised it is a real pain wearing heavy outfits. But as an actor doing such roles helps you.”

Actress Nehha Pendse is set to play Dracula in the upcoming episodes of the popular TV show “May I Come in Madam?”

“I have experimented a lot with my looks in my career till now. I love the character of Madam on the show, I always get an opportunity to experiment with my look,” Nehha said in a statement.

“The makers of ‘May I Come In Madam?’ have always given me an open stand to select and design my own costumes. As an actor, I love to experiment with my look. Dracula’s styling and make-up was different from what I usually do on screen. I enjoyed doing it,” she added.

“May I Come in Madam?”, aired on Life OK, also features Sandeep Anand and Sapna Sikarwar.

“Excited to get back on the judges seat with my old friends and co-judges Anurag Basu and Geeta Kapur. Working with these ‘wonder’ kids is a joy and ‘Super Dancer’ is one show that I looked forward to as a judge and a viewer,” Shilpa said in a statement.

“The kids are unbelievably talented, energetic, innocent, come with no inhibitions and that’s the best part about them. I can’t wait to see the journey of the little wonders who will take forward the legacy of the show and be the next ‘Dance Ka Kal’,” she added.

The auditions for the Sony Entertainment Television show will start soon and will be held across 15 cities across India.

Geeta, who is “thrilled” to be back on the show, said: “Last year, Shilpa Shetty, Anurag and I found extremely profound talents from across the country, and this year we hope to take the entertainment level a notch up.”

“We will soon begin our nationwide hunt for dancing sensations whose moves will inspire and invigorate, whose energy will be contagious and whose commitment will move the nation.”