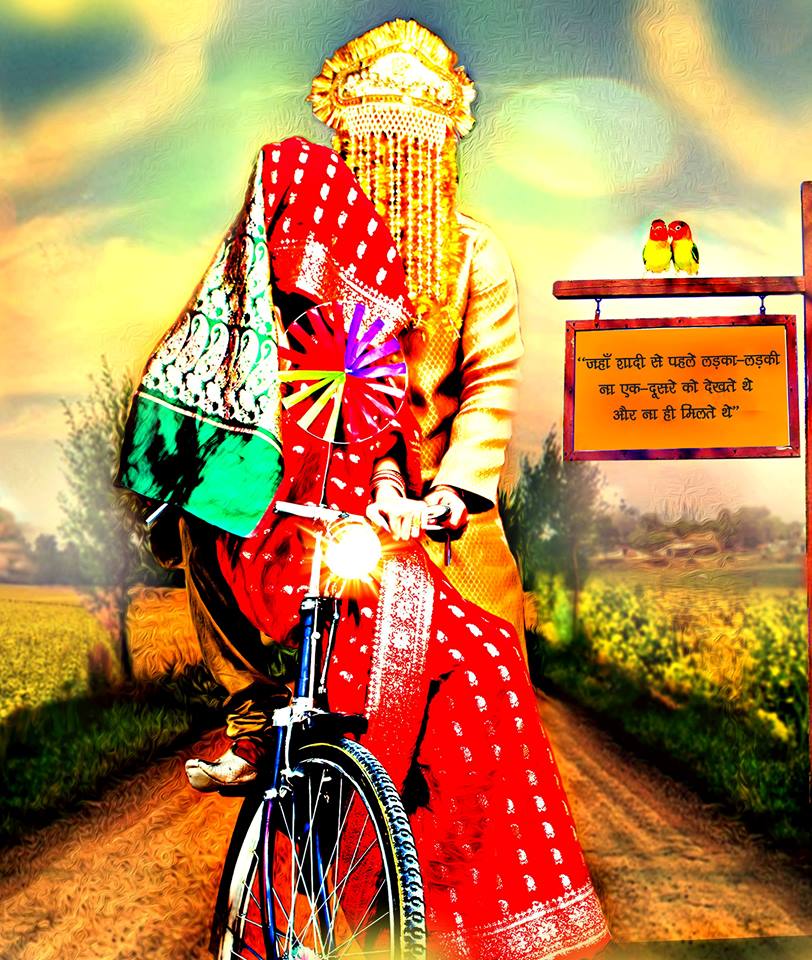 MUMBAI–Prashant M Gorey, who has assisted renowned director Sudhir Mishra, launched the trailer of his directorial debut “1982 – A Love Marriage” along with the starcast here.

“The entire setting of the film including the picturization and cinematography is carried out in such a manner that it creates a feel of the 1980s,” he told media persons at the event.

“We have targeted that audience who are confused whether love marriage is a success or arranged marriage is. We are showing a conclusion as to which of them is a success and why.

I haven’t married till now since I’m still confused. And it’s a big challenge to make a film on something that you haven’t done till now. In Indian society ,the culture is such that you see marriages of relatives is very common, the whole of India can relate to it,” said Gorey.

The film is a comedy set in the hinterland in the 1980s and the plot revolves around a man who is excited about the concept of love marriage.

Lead actor Amitkumar Sharma said: “There are numerous divorces happening, none of the marriages are working… during the 1980s, there were only arranged marriages and they were successful. For the character, I could catch the traits from my own thoughts. I met numerous people to prepare for the character, especially the youth and I didn’t have to search anywhere.

“During the 1980s and 1990s, people started moving towards love marriage but according to a recent survey we did, the youth is again towards arranged marriagea.”

The film is produced by Shiv Kumar Sharma and 18th Media Ventures and releases on February 26.