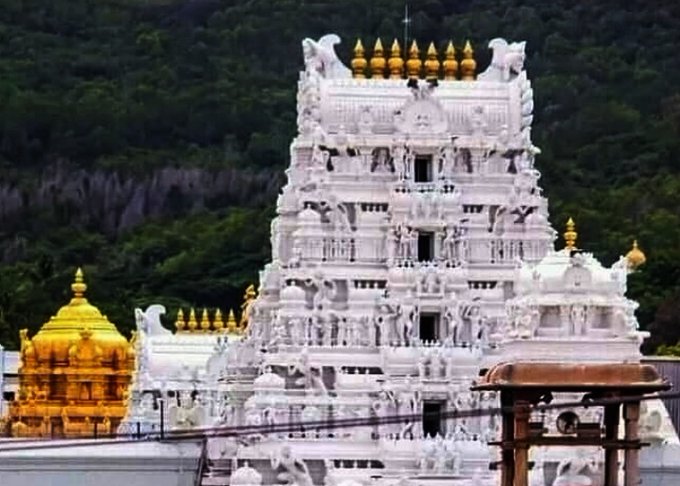 Under the plan, temples are to be constructed in Scheduled Caste, Scheduled Tribe, Backward Class and fishermen villages within a year. Each temple will be built at a cost of Rs 10 lakh by the Srivani Trust with the support of the State Endowments department.

The committee headed by TTD Chairman Y.V. Subba Reddy decided to organise mass marriage events across the country under the ‘Kalyanamastu’ programme.

The TTD has also decided to conduct ‘Srinivasa Kalyanam’ or celestial wedding programmes of the presiding deity in different cities across India.

Subba Reddy said every month an event will be held in one major city of the country. The programmes will also be held in the US between June 23 and July 4.

The TTD also plans to present a cow and a calf to temples across the country under the ‘Gomata’ scheme. It has presented cows and calves to 114 temples till now.

The TTD manages the administrative affairs of the Tirumala shrine, known as the world’s richest Hindu temple.

Due to the Covid-19 infection, the TTD has curtailed many of its activities over the past two years. With normalcy gradually returning, the TTD is also resuming its public welfare and Hindu religious promotional activities. (IANS)