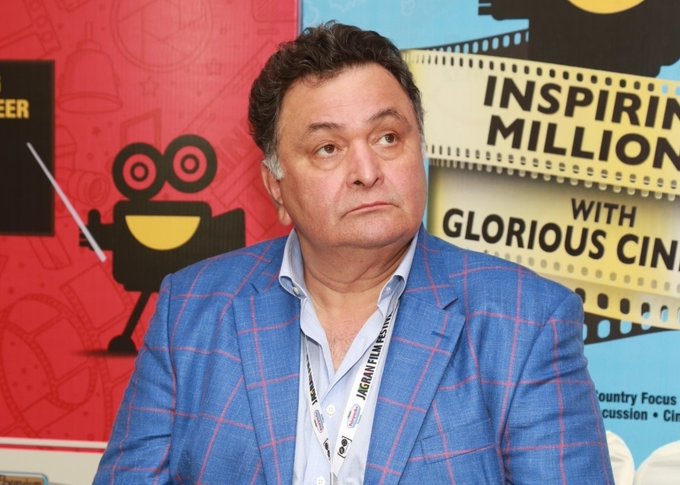 New Delhi– Open, frank and unfiltered are some of the words used describe Rishi Kapoors life, but there are some aspects of his life which might have evaded public eye.

A day after he was hospitalised here, Rishi Kapoor is no more. He passed away on Thursday after a two-year battle with leukemia. He was 67.

IANS brings you some trivia from the multifaceted life that he led.

* Rishi Kapoor’s love for food, especially non-vegetarian food, is not something that the world doesn’t know about. But there was a place he had to turn vegetarian, and that was when he visited Chennai because he was coming after a darshan at Tirupati.

* Rishi Kapoor had a thing for ‘agarbatti’, and used to carry a packs wherever he went. His favourite fragrance was Nag Champa.

* The world lovingly calls him Chintu ji, and in 2009 he even starred in a film by that name. But he hated his nickname, and once took to Twitter to share his old picture and expressed his views on nicknames, saying “parents must never nickname a child”.

* There are several reports suggesting that he used sweaters to look hot.

* He struggled with depression at one point of his career due to back to back failures.

* His songs are evergreen, and still loved by one and all. But Rishi personally never liked many of his songs.

* He admitted that there was a time when he was a male chauvinist.

* He always admitted to his flaws. The actor once confessed buying a film award.

* In his book “Khullam Khulla: Rishi Kapoor Uncensored”, he claimed his father Raj Kapoor was involved with other women even while he was married to Krishna Raj Kapoor. (IANS)