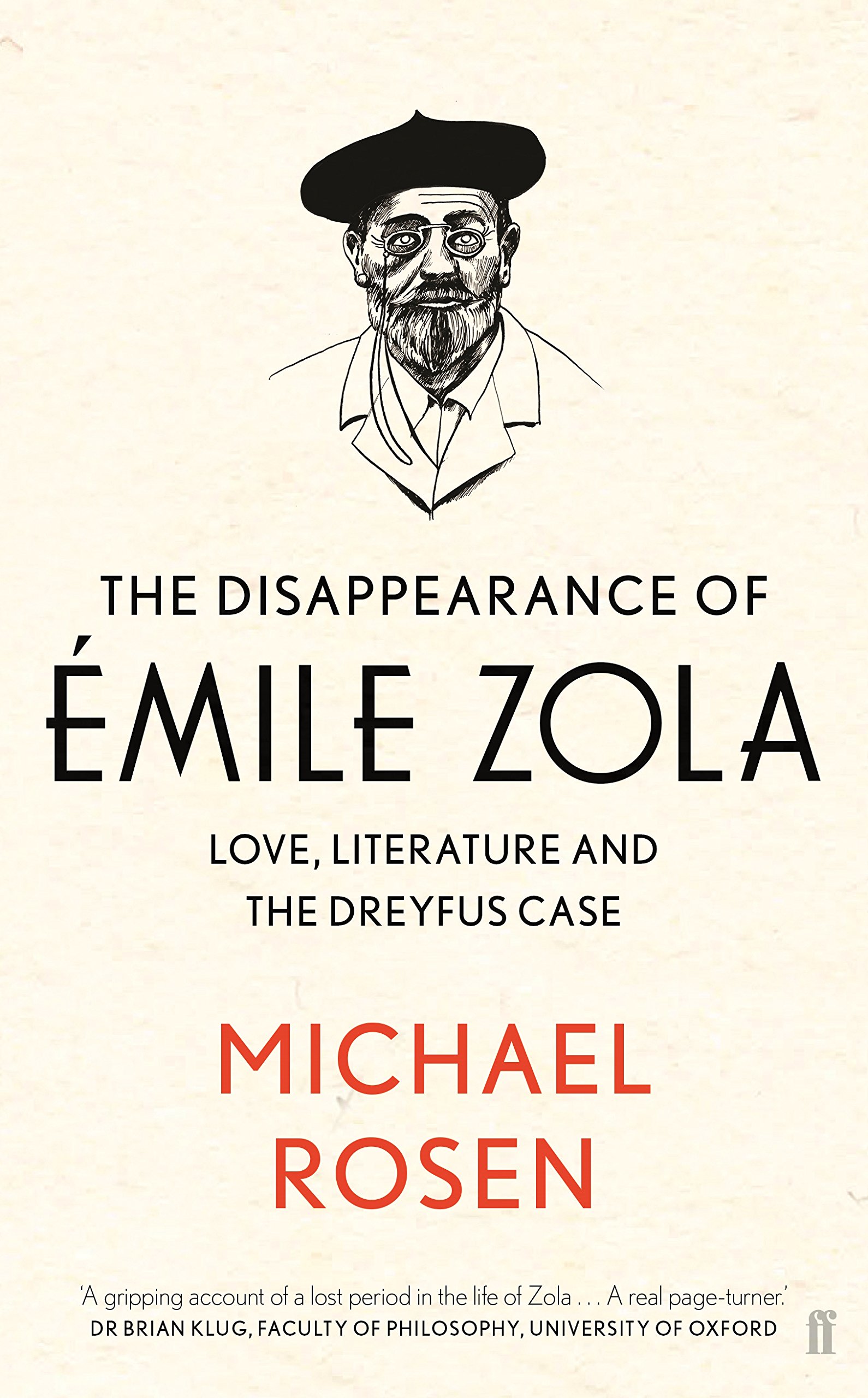 It is an over-century-old scandal that may seem familiar today. A country that prided itself on its ideals of liberty and justice uncovers an embarrassing espionage case, but matters are so orchestrated that an innocent, conscientious officer is accused and convicted — just because of his religion. This polarises society, but things come to a head only when an influential author jumps to defend the scapegoat — and suffers for it.

The French Revolution brought the ideas of liberty, equality and fraternity into modern political discourse, but the Dreyfus scandal of the 1890s raised the question whether these had permeated into their homeland. As this book tells us, the case exposed faultlines between France’s monarchist, religious and anti-Semitic right and the liberal, republican, and (later) socialist sections — a rift which would haunt the country in the coming century and cripple it in the face of aggression.

If Dreyfus was eventually exonerated and the country remained a liberal democracy — however imperfect — it was in no small measure due to the energetic efforts of Emile Zola. But he didn’t emerge unscathed and may have also lost his life due to it, as Michael Rosen shows in this book.

There were several attempts to persuade authorities hear the Dreyfus matter on the basis of proper evidence, instead of anti-Semitism. Among these was Zola’s famous open letter beginning “J’accuse”, accusing the state of a deliberate miscarriage of justice — which earned him a case for libel (in France then, it was also institutions, not only individuals, that could be libelled).

It was this case’s consequences for the writer, his country and the world — as well as literature — that are revealed here.

Noting that very few people outside France know much about Zola’s life, Rosen says they would have heard little or nothing about this particular but significant episode of his exile in London as the Dreyfus case raged.

“… Strictly speaking, it wasn’t exile, it was flight. The world-renowned novelist — as he was even then — fled from France, having been fined and given a prison sentence. This was not due to any of the usual writer’s transgressions — duels, crimes of passion, dissolution, immorality or indecency in their writing. It was a political offence. On behalf of the disgraced army officer Captain Alfred Dreyfus, Zola took on the highest courts in the land and lost.”

But this was no simple scandal, for “these events split France down the middle, brought the fundamental nature of the French state into question, and have left their marks on France ever since”. And Zola himself was in personal danger, with a rightist newspaper attacking him in terms that seemed, as the author says, an invitation to a lynching, and passions were so inflamed that he could have been shot dead on the street.

But the cost was also personal, as this book shows, for Zola had a uniquely delicate task of balancing the two women in his life — the mother of his children, and his wife — as this book brings out in detail.

Drawing on the author’s correspondence with his family and friends, his own writings about his exile, contemporary newspapers and other accounts, Rosen, otherwise known as a children’s author, poet and broadcaster, uses Zola’s nearly year-long enforced stay in London and around to sketch an unforgettable picture of him at a period of “turmoil, change and stress on three fronts: political, literary and personal”.

In the process, he also focuses on some of Zola’s considerable corpus of work — not well received by all sections due to its “naturalness”, or frank explorations of sex as well as descriptions of childbirth among other things — as well as the era’s social, literary and journalistic mores, and the Dreyfus case itself.

But this book is more than a tragi-comic account of Zola’s stay in London — initially hampered by the fear of discovery given his triumphant visit five years ago and his lack of English, as well as his measures to get his “wives” and his family to him. It is also a signal recognition of how literary creativity can flow even in unfamiliar climes and of a writer’s bravery in going against entrenched, unreasonable, yet popular, attitudes and prevailing over them — eventually. (IANS)

Sara’s fans light up Times Square billboard, do flashmob on her...