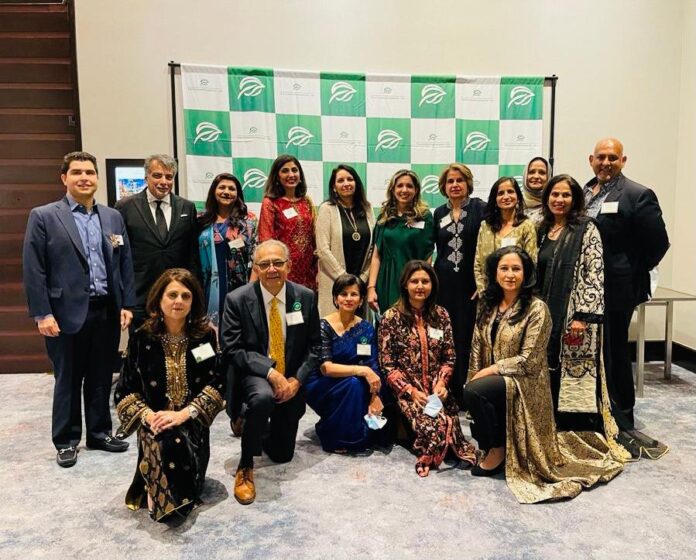 BOSTON–The Boston of The Citizens Foundation (TCF-USA) held its Annual Fundraiser at the Intercontinental Boston on October 23, 2021.

Boston Chapter’s first physical gathering since the pandemic received phenomenal response from the community with 150 members attending the event.

Generosity of the Boston Community was at display once again last Saturday – they raised $850,000. This included funds for building two new campuses and supporting existing schools for the underprivileged children in Pakistan.

The Boston community joined the TCF movement in 2013 and has had several successful fundraisers since to support education of 1,000+ underprivileged children enrolled in 12 of its built and supported schools.

“Education has always been a big part of my upbringing and I feel The Citizen’s Foundation is an excellent platform that allows me to help educate the under privileged children,” said TCF-Boston Chapter Lead Marhama Alvi Shah.

With its network of 1,687+ schools located in poverty stricken rural and urban areas, TCF has deep roots in the most vulnerable communities across Pakistan. It currently provides quality education to over 275,000 underprivileged children and is the largest female employer in the country with over 12,950 female faculty.

As a measure of its enormous impact, more than 55,000 girls and boys have graduated from TCF schools since inception.