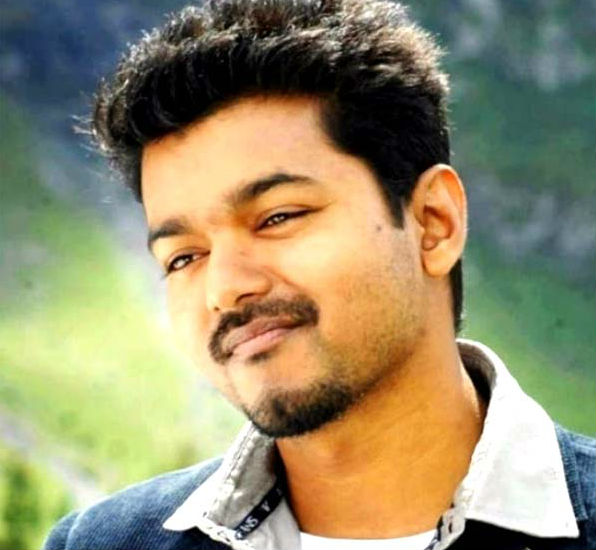 Chennai– Tamil actors such as Vijay, G.V Prakash Kumar and Suriya on Tuesday extended their support for Jallikattu and also voiced against the arrest of those who have demonstrated in support of the ancient and popular bull-taming sport.

The Supreme Court in May 2014 banned the conduct of Jallikattu, traditionally held as part of the four-day Pongal festival in Tamil Nadu.

“Law was not created to rob people off their tradition and rights but to protect it. Jallikattu is every Tamilian’s identity. Those who are protesting against the ban on Jallikattu are united by the feeling that they are Tamilians but not out of compulsion or political pressure. I bow down to each and every one of them,” Vijay said in a video message.

“I’d be really happy if those arrested are released immediately,” he said.

Actor Suriya, in between his promotional tour for upcoming Tamil action “C3”, lashed out at animal rights advocacy group PETA, which is aggressively campaigning against Jallikattu.

“PETA may have won a campaign in the court of law but has lost in the people’s court. Their claim that Jallikattu is inimical to bulls is full of lies. They talk about cruelty to bulls but they don’t realize that by banning Jallikattu, they are aiding in the extinction of rare cattle breed,” Suriya said in a statement.

Supporting the protesters, he said: “This protest by youngsters is the reflection of the common mood of Tamil Nadu. They will succeed and Jallikattu will soon be conducted in the state.”

In Jallikattu, a bull vaulter is expected to hang on to the animal’s hump for a stipulated distance or hold on to the hump for a minimum of three jumps made by the bull.

While Prakash and Arunraja are observing silent protest against the arrest of those in Alanganallur in Marina beach here, Karthik is leading the crowd in Madurai.

Actor Sibi Sathyaraj tweeted: “Maybe Jallikattu wouldn’t have been banned if some people were able to make money out of it like in IPL.”

Emphasising that banning the sport is not a solution, he wrote: “Filmmakers follow some strict rules while shooting with animals and this has ensured that animals are not ill treated in any way. The same can be done with Jallikattu.”

Earlier, actors such as Rajinikanth, Kamal Haasan and Simbu had extended their support in favour of the bull-taming sport.