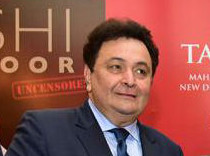 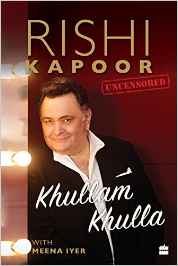 In his autobiography, Rishi has revealed some of the unknown aspects of his life, right from his and his late father Raj Kapoor’s affairs with co-stars to his belief on father-son relationships, and his passion for acting.

Rishi has co-authored the book with Meena Iyer.

“The most difficult part while writing this autobiography was to remain honest, and me and Meena had very verticals. So, we had to choose as we had to reflect on cinema, family, career etc. She assembled it all part by part and we took it forward. We took three and a half years to write this book,” Rishi said at the launch, where he had a conversation with actor Suhel Seth.

Talking about his wife, Rishi said: “I guess she (Neetu) has lost weight. People normally tell me that you don’t feed your wife. No, but I must tell you that Neetu and writer Meenu have coped up with a very impatient man.”

“Neetu has been with me since last 37 years. Meena has been there since last three and a half years. I really marvel the way they have coped with it.” 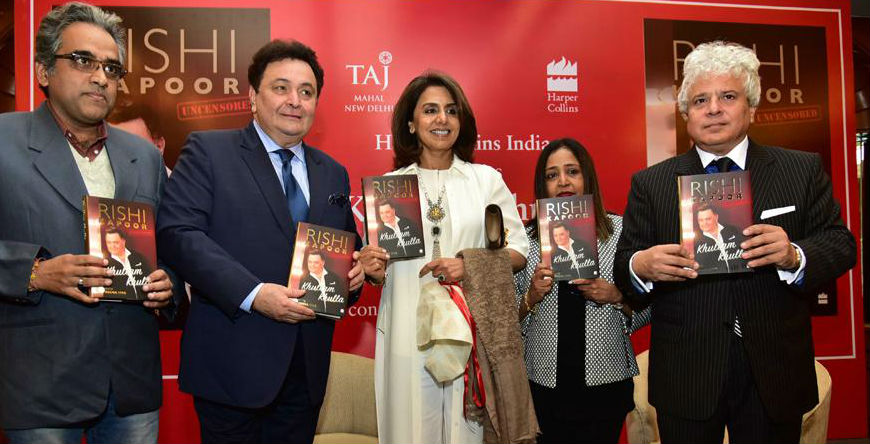 During the launch while sharing some insights about the book, Rishi revealed some of his past incidents right from when he had an awkward encounter with one of his past girlfriends, to sleeping drunk next to his father and his conversation with late filmmaker Manmohan Desai regarding 1977 film “Amar Akhbar and Anthony”. (IANS)