“Tarak Mehta Ka Oolta Chashma” is one of the most popular TV shows in India. It has been among the top 10 shows for 11 years in the running with more than 2,700 shows – starting from July 2008. 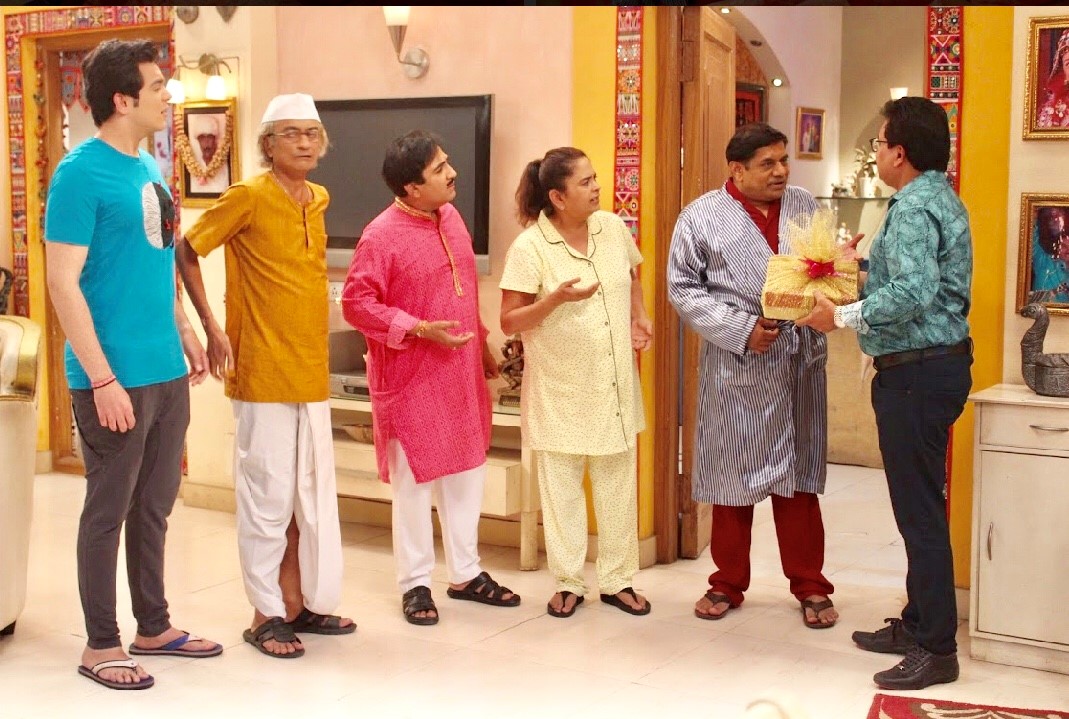 The husband and wife team of Chandu and Eshani Shah will feature in the show as guests from Boston. The story started last week when Jethalal receives a phone call from an unknown couple that they were coming to their house for dinner.

For next few episodes the guess work of who these unknown guests are – has created a huge curiosity among viewers. Many Bostonians, however, have come to know who the guests are.

The identity and relationship of this Bostonian couple with residents of Gokuldham Society will be officially reveal in next few episodes with some funny twists and turns.

The show is based on the characters from popular Gujarati humor column “Duniya ne Ondha Chashma” written by Tarak Mehta in Gujarati magazine Chitralekha for more than 45 years.

Eshani Shah has previously played the character of Tapu’s school principal – in the show. 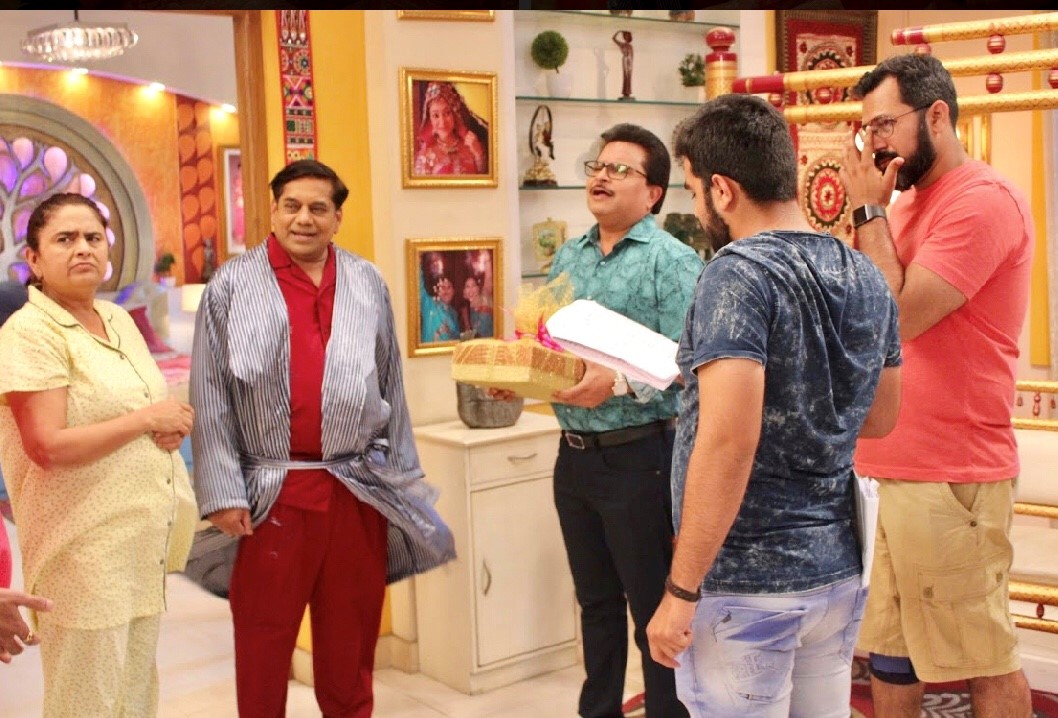