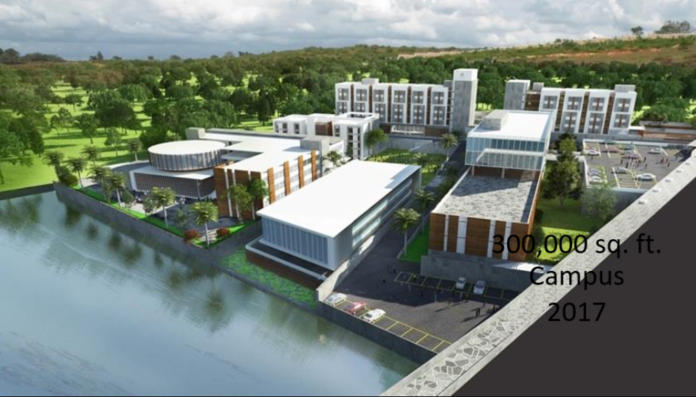 BOSTON–Bollywood super star Aamir Khan and his wife Kiran Rao will join philanthropist Desh Deshpande on a webinar on “Building a People’s Movement for Rural Transformation” next month as the Deshpande Foundation celebrates its 25th anniversary this year.

In an exclusive video interview with INDIA New England News, Mr. Deshpande talks about Boston-based Deshpande Foundation, which he co-founded with his wife Jaishree in 1995, and about his foundation’s successful farm pond and other programs.

To watch the full interview with Mr. Deshpande on Deshpande Foundation activities in India and the United States, please click here, or on the image below.

Join the conversation with Aamir Khan on 11th February, 2021 at 6.00 PM IST/ 7.30 AM EST on the Deshpande Foundation YouTube channel.

Deshpande Foundation, which began its Farm Pond program in India in 2013 and has already constructed 6,000 ponds to help farmers, is launching the next phase to build 100,000 farm ponds. It is an ambitious Rs. 800 Crore program. It takes four days to build a farm pond and costs Rs 80,000. The farm pond immediately doubles the income of the farmers because they gets two crops instead of one with the farm pond. 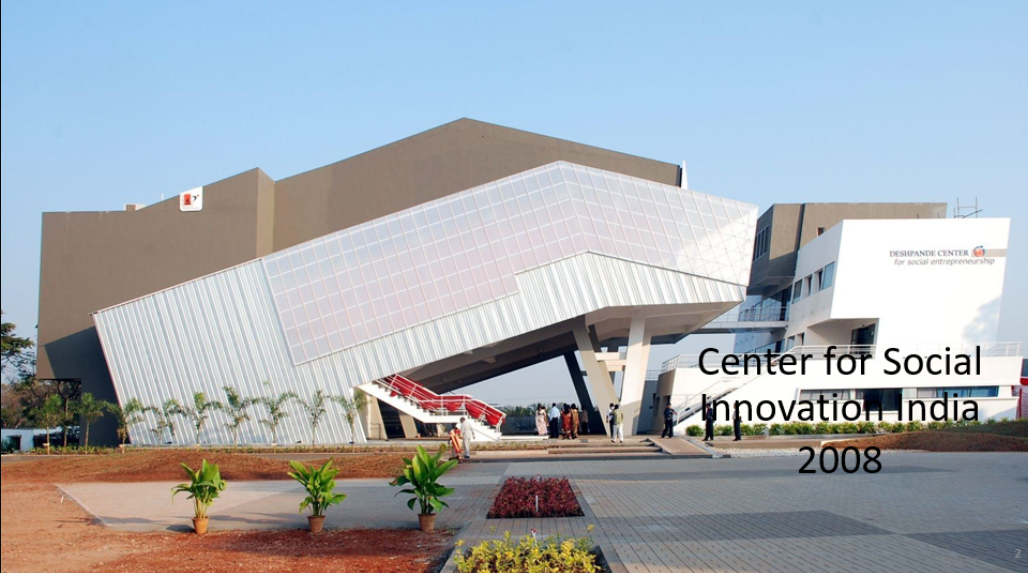 At 6:00 PM IST on Feb. 11, 2021, Mr. Deshpande will moderate a webinar “Building a People’s Movement for Rural Transformation.” He will be joined by Aamir Khan, his wife Kiran Rao, and Satyajit Bhatkal, who serves as CEO of Paani Foundation.

Mr. Deshpande is a Trustee of the Deshpande Foundation along with his wife, Jaishree. He is also the President and Chairman of Sparta Group LLC, a family investment office, and the Chairman of Tejas Networks. His entrepreneurial career spans the last three decades. He was involved as the founder, a founding investor, or chairman of several companies including Cascade Communications, Sycamore Networks, Coral Networks, Tejas Networks, Cimaron, Webdialogs, Airvana, Sandstone Capital, A123 Systems, and Curata. 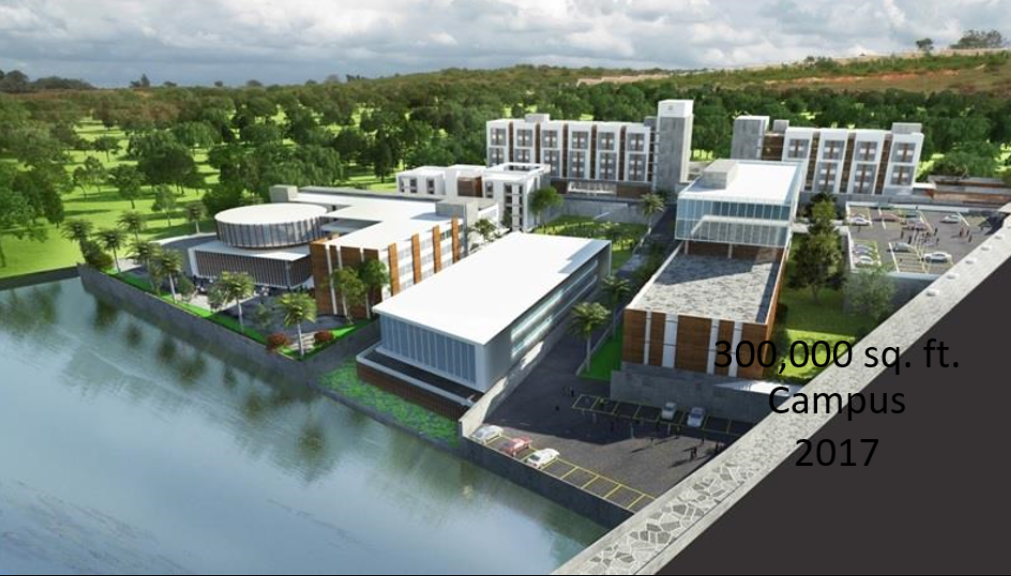 Mr. Deshpande serves as a life member of the MIT Corporation, and his support allowed MIT to create its Deshpande Center for Technological Innovation. 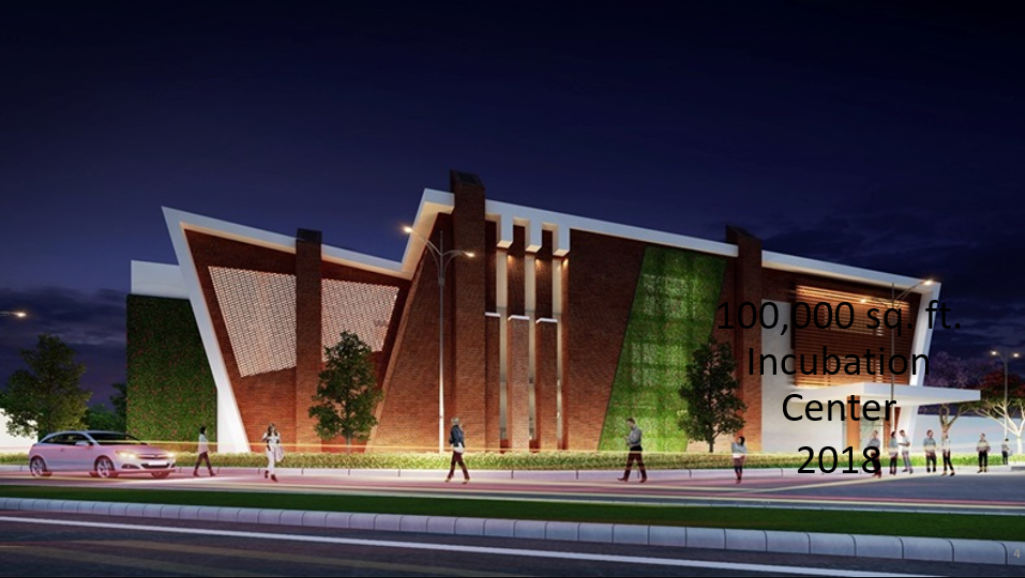 Deshpande Foundation has facilitated the launch of five centers: Deshpande Center for Social Entrepreneurship in India; EforAll (formerly known as the Merrimack Valley Sandbox) in Lowell and Lawrence, Massachusetts; the Pond-Deshpande Center at the University of New Brunswick in Canada; the Dunin Deshpande Queens Innovation Center at Queens University in Kingston, Ontario; and the Gopalakrishnan Deshpande Center for Innovation and Entrepreneurship at the Indian Institute of Technology in Madras, India. The Deshpande Foundation also provided the founding grant for MassChallenge in Boston, the National Science Foundation Innovation Corps (I-Corps™), the Public Health Foundation of India (PHFI), and the Undergraduate Practice Opportunities Program (UPOP) program at MIT. 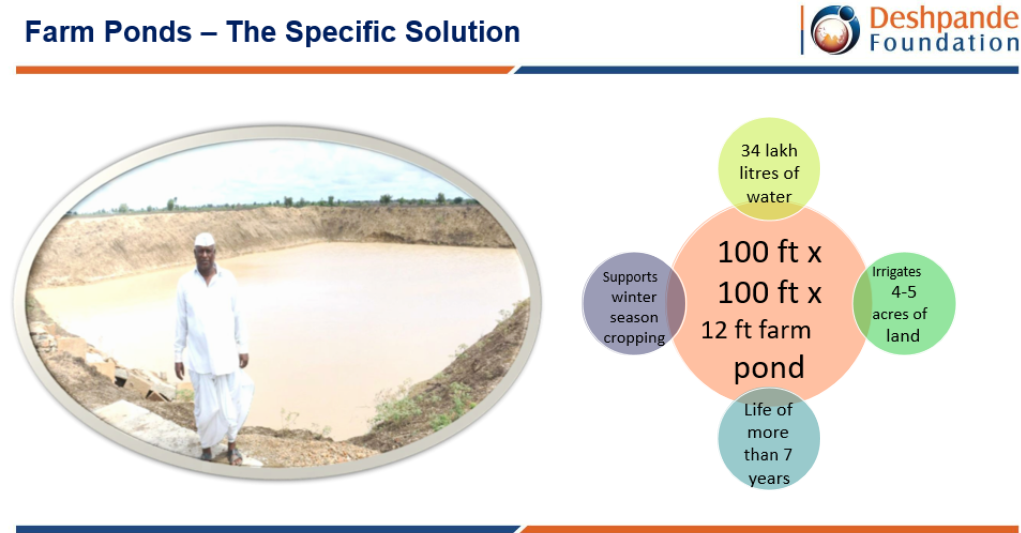 Mr. Deshpande holds a B. Tech. in Electrical Engineering from the Indian Institute of Technology – Madras, an M.E. from the University of New Brunswick in Canada, and a Ph.D. from Queens University in Canada.