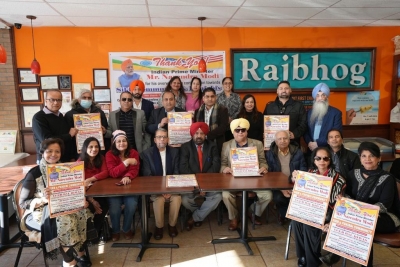 New Delhi– An event organised by the Sikh and Punjabi community in Washington has thanked Prime Minister Narendra Modi for his contribution to Sikh history, tradition and culture.

The event thanked Prime Minister Modi for the several initiatives taken for the community, including Veer Bal Diwas, opening of Kartarpur Corridor on Parkash Purab of Sri Guru Nanak Dev Ji, repealing of three farm laws, bringing back Sikhs and Guru Granth Sahib from Afghanistan, and the Rs 43,000 crore project supposed to be launched in Ferozepur for Punjab.