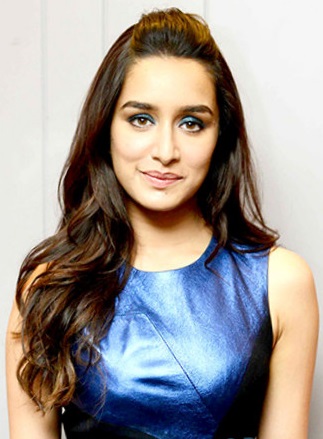 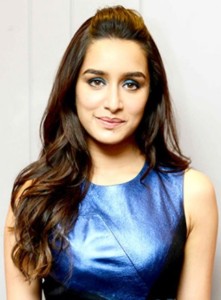 Mumbai — Actress Shraddha Kapoor, who was shooting for two films — “Haseena: The Queen of Mumbai” and “Half Girlfriend” — says it was difficult for her to juggle between the two characters.

She was shooting for the biopic “Haseena…” where she is essaying the role of underworld don Dawood Ibrahim’s sister Haseena Parkar. Then she got into the dubbing and promotions of “Half Girlfriend”, where she plays a Delhi girl.

“‘Haseena’ and Riya Somani in ‘Half Girlfriend’ are two very different characters. Since I was simultaneously working on both the films, it was definitely challenging in its own way to juggle back and forth from both the characters and to get in and out of two worlds,” Shraddha said in a statement.

Based on Chetan Bhagat’s novel “Half Girlfriend”, the film adaptation is directed by Mohit Suri.