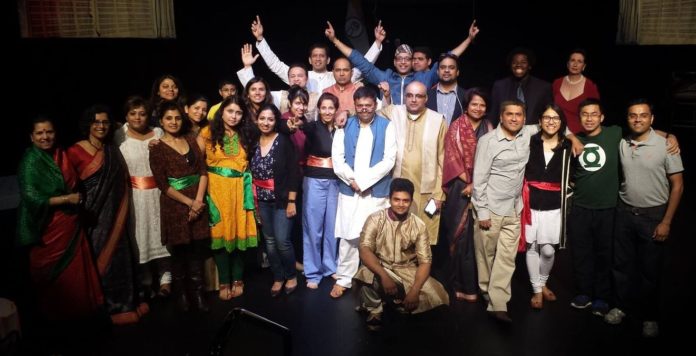 BELMONT, MA—Stage Ensemble Theater Unit, known as SETU (Setu means bridge in many Indian languages) is building a community stronger and a world better in its own way. Its sole mission is to build bridges between Indian and Western cultures through the medium of theater.

Founded in 2003 by Subrata Das and Jayanti Bandyopadhyay and now joined by several dozen core volunteers and theater enthusiastic, SETU will be honored with New England Choice Award 2018 in the category of Art & Culture on Oct. 26, 2018, at Westin Hotel in Waltham, MA. The awards gala will be attended by about 400 community leaders, businessmen, professionals, academics and philanthropists.

“Theater is live unlike cinema, television, or any online media. Theater teaches us how to express ourselves more effectively,” says Mr. Das. “In today’s digital world where most of our communication happens in front of a screen, theater brings people together and helps to build a better community and a better world.” 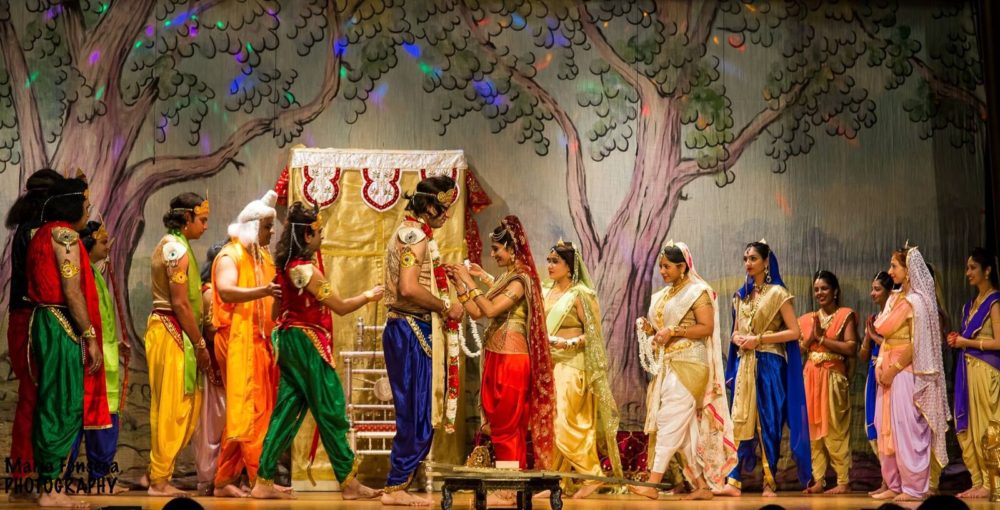 SETU selectively produces plays in English to project the ways of life in India in a global context. India has rich and diverse tradition in drama beginning from ancient times by Sanskrit playwrights. SETU attempts to present some of these in the contemporary context and, in the process, create a better appreciation of India’s heritage and culture. SETU has staged several successful productions in the past, some being “Rape, Regret and Retribution”, “Hayavadana”, “Shah Jahan”, “Mahabharata”, “Once Upon a Time NOT in Bollywood”, “Ramayana” and “Kamala”. 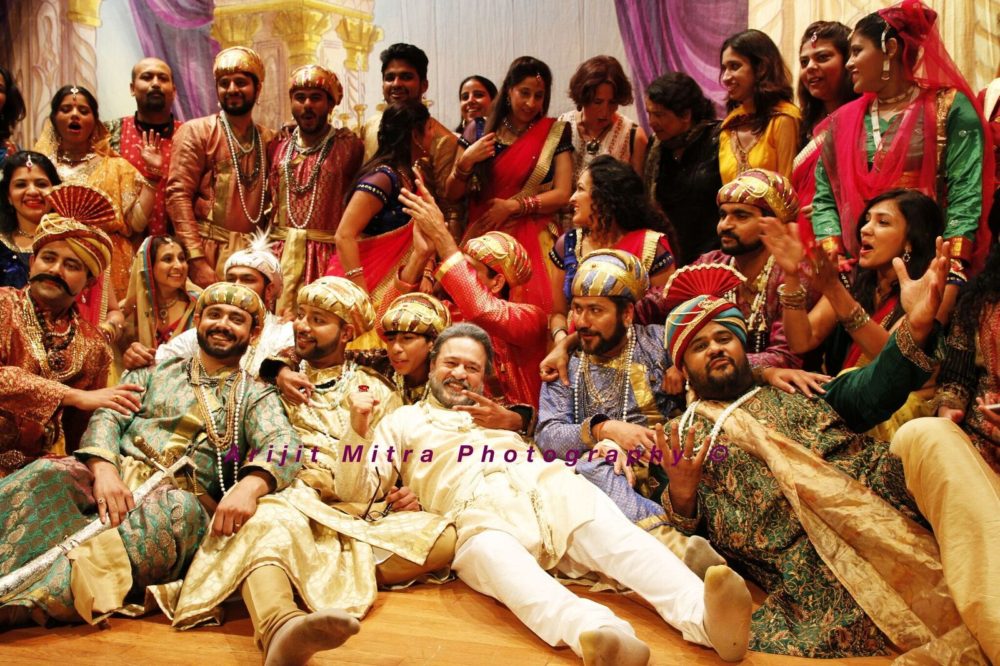 Mr. Das and Ms. Bandyopadhyay say that SETU has also been very fulfilling experience for themselves personally and has enabled them to connect and make friends with a large number of people from different parts of India and help better understand and appreciate India’s diverse culture.

“SETU experiences have positively impacted my professional life as an educator and vice versa. Being able to involve young folks from the next generation also has contributed to fulfilling SETU’s mission,” said Ms. Bandyopadhyay. “Having long lasting friendships formed through SETU is another gain for me. We hope to continue to evolve and make a difference at the wider New England and national area in the future.” 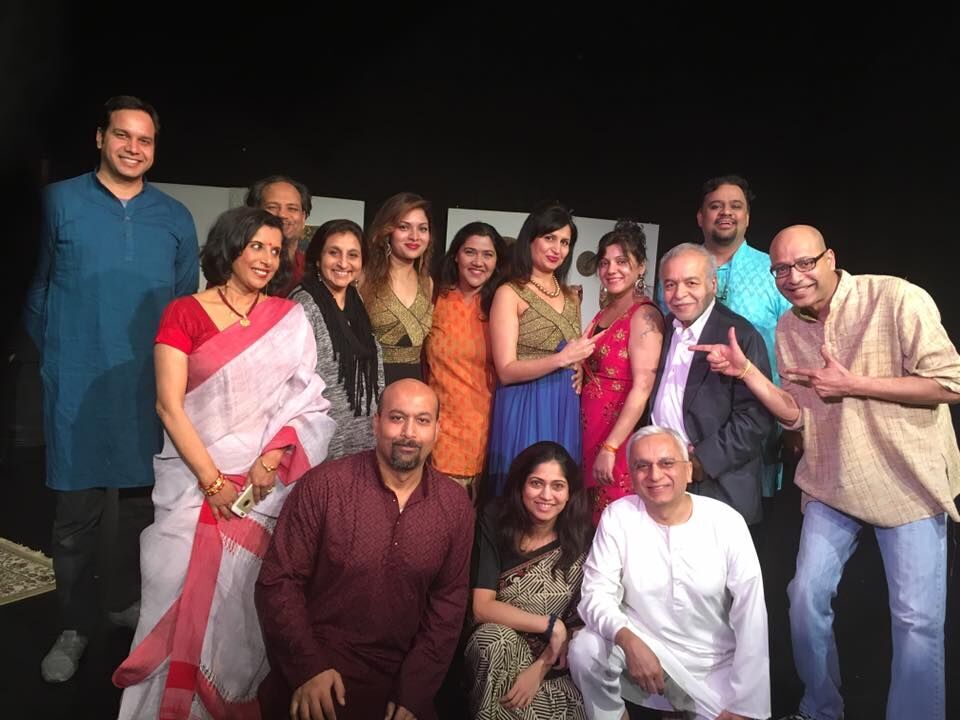 Mr. Das said the original mission of SETU was to bridge the cultural gap between India and the Western societies.

“It’s an ongoing process that will never be fully realized. But we do our best via the medium of theater, reaching a large number of people every year here in the USA,” said Mr. Das.

He said apprximately 100 people are actively involved with SETU but the group maintains a vibrant closed group of 250 theater and art enthusiasts.

SETU, a 501(c)(3) non-profit theater group, has been organizing various educational activities, such as theater related workshops and discussions on social issues, under its education wing named as cafe@SETU. SETU has raised funds for several charitable organizations in the past. SETU has been raising awareness of Indian social issues by performing small skits. 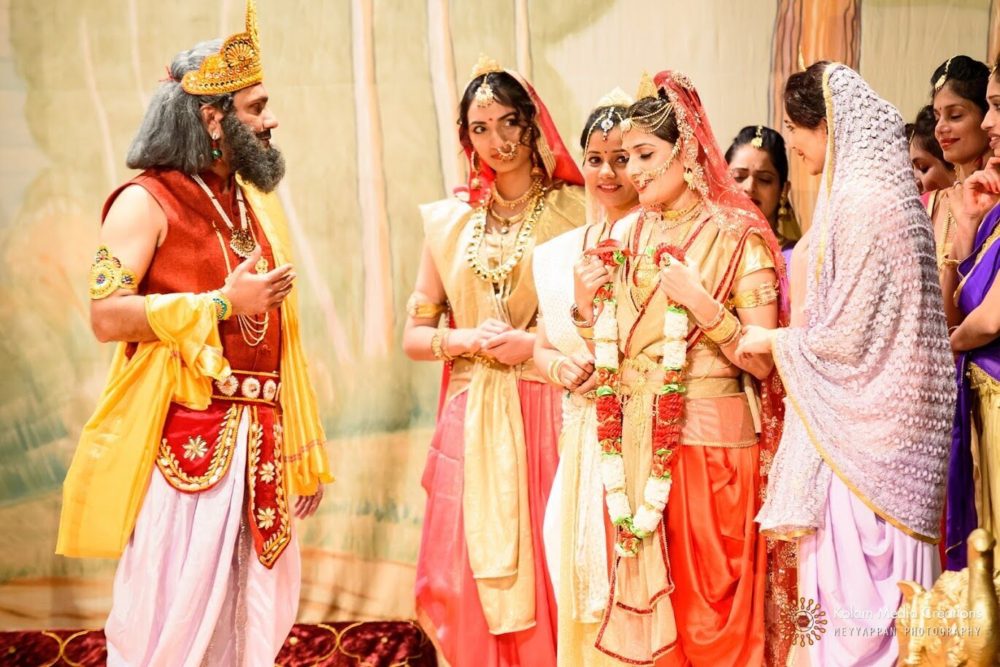 In addition, SETU encourages members of the community to participate as actors, playwrights, directors, dancers, technicians, and backstage crew. Those who come onboard as actors receive comprehensive acting training. Members of SETU regularly take part in films and stage productions outside the organization.